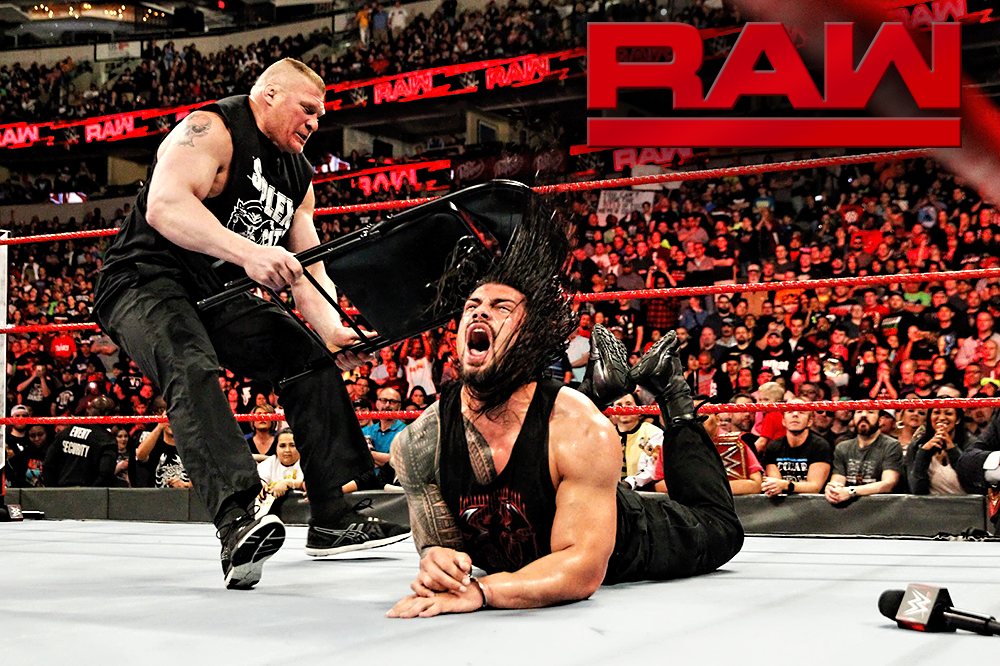 Roman Reigns wanted a fight with Universal Champion Brock Lesnar before WrestleMania. No one said the fight would be fair. Lesnar and his advocate, our boss Paul Heyman took advantage of a situation Reigns found himself in, and the results were graphic. We’re HustleTweeting about Brock Lesnar vs Roman Reigns at WWE WrestleMania, and you’re more than welcome to join the conversation on the Hustle Twitter HERE and also on our hyper-interactive Facebook page HERE!