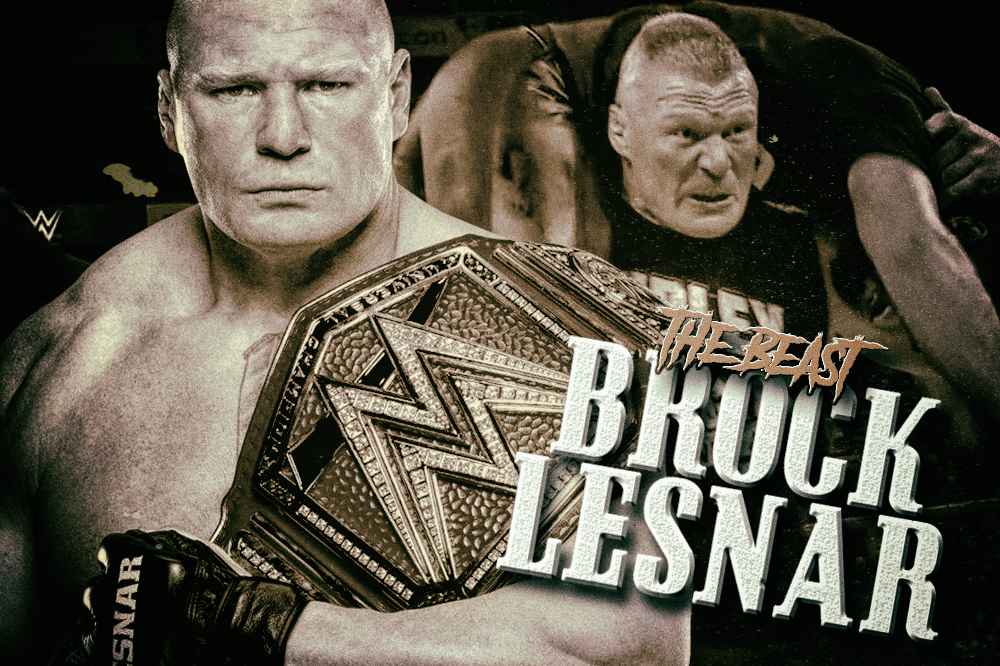 Brock Lesnar is scheduled to defend the Universal Championship on April 7th against Seth Rollins at WrestleMania. But these two are no strangers to one another!