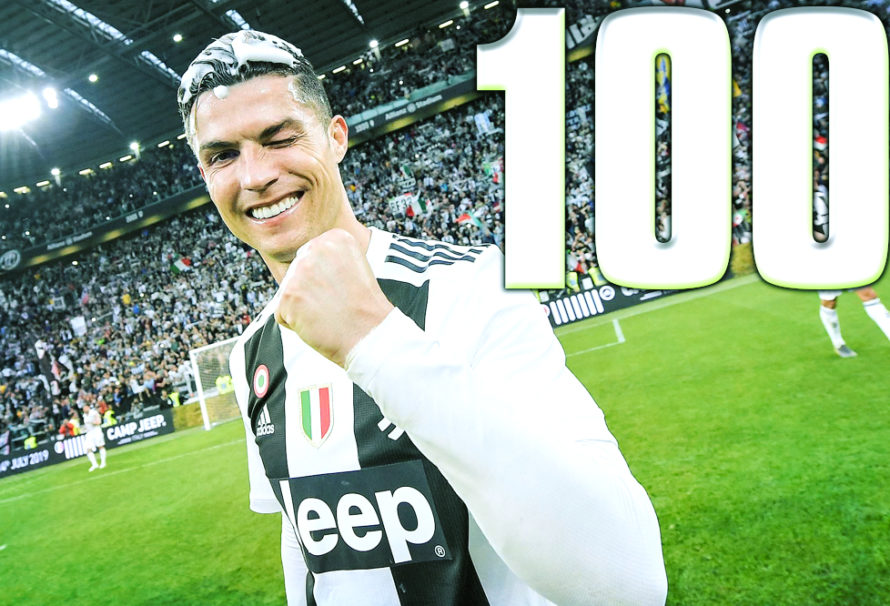 Cristiano Ronaldo is about to make history. The celebrated soccer star scored his 99th goal for Portugal as the defending champions qualified for the UEFA Euro 2020 finals.

The Portugal scored the dramatic goal in the closing stages of the match to seal a 2-0 win over Luxembourg. But what was equally compelling was the fact that goal put Ronaldo on the brink of becoming only the second man in history to net 100 international goals.

The 34-year-old Ronaldo has scored his 99 goals in 164 appearances for Portugal, adding to his standing as Europe’s top international goal-scorer. Only Iran’s Ali Daei has scored more goals in world football (soccer / futbol) with 109, which is a landmark now surely in sight for Ronaldo.

We’re HustleTweeting about Cristiano Ronaldo, and you’re more than welcome to join the conversation on the Hustle Twitter HERE and also on our hyper-interactive Facebook page HERE!