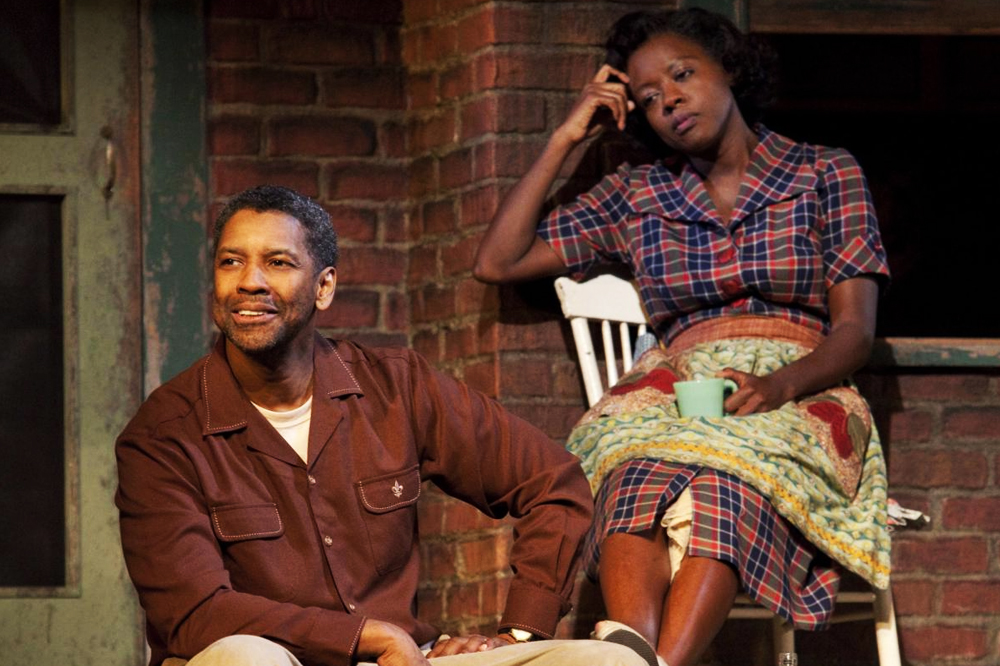 Denzel Washington not only stars in, but also directs “Fences” the story of an African American father who struggles with race relations in the United States while trying to raise his family in the 1950s. Paramount just released the trailer for the movie, which is based on August Wilson‘s stage play about a former baseball star turned trash collector. Washington is joined by Viola Davis, with whom he starred in the 2010 Broadway revival, and both won Tony Awards for their performances.

We’re HustleTweeting about “Fences” and you’re more than welcome to join the conversation by following the Hustle on Twitter HERE or by hitting LIKE on our hyper-interactive Facebook page HERE!