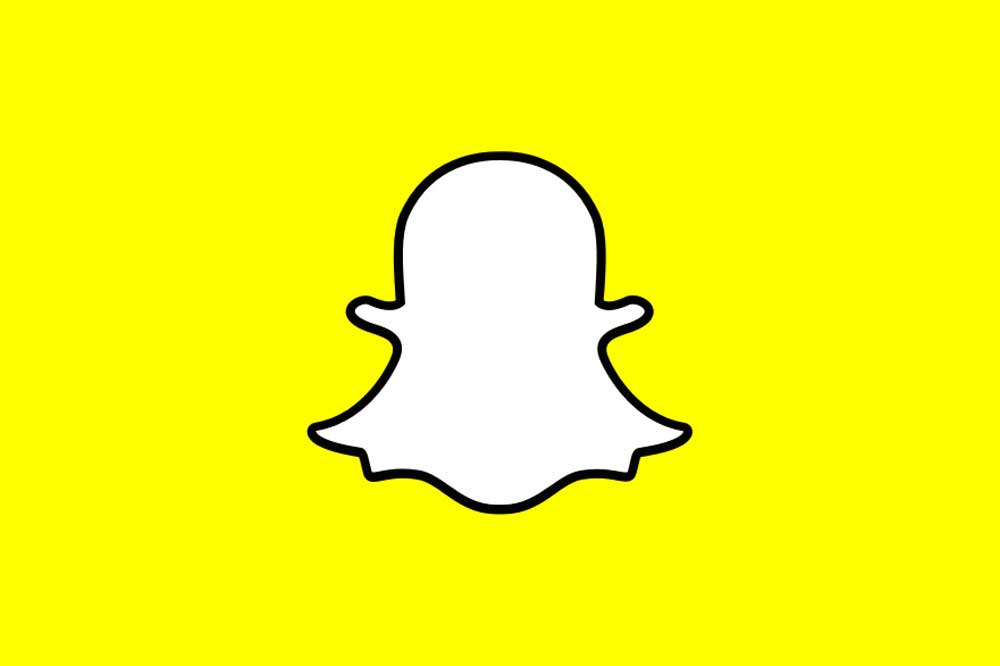 Snapchat has raised $175 million in new funding from mutual fund giant Fidelity, according to a published report in THE WALL STREET JOURNAL. Sounds like a decent figure, right?

If this investment from Fidelity is the full funding round, the amount of money invested in the startup would be much less than Snapchat has raised in the past …including reportedly over $500 million in May 2015. The reported $175 million injection also apparently comes at a $16 billion valuation which means their ability to raise money based on the valuation of the company is flat from last year.

What is of concern to those in the business of startups is that Snapchat has been one of the top examples of Silicon Valley startups exploding into huge valuations despite little in the way of revenue. Its first seed round was just four years ago, and it only began expanding advertising options on its video and photo-sharing app recently.

As FORBES speculated this week, If Snapchat, which has previously raised more than $1 billion from investors, is now affected by the weak venture markets, other companies with less sterling reputations will likely be impacted in more significant ways.

In this article:featured, Snapchat