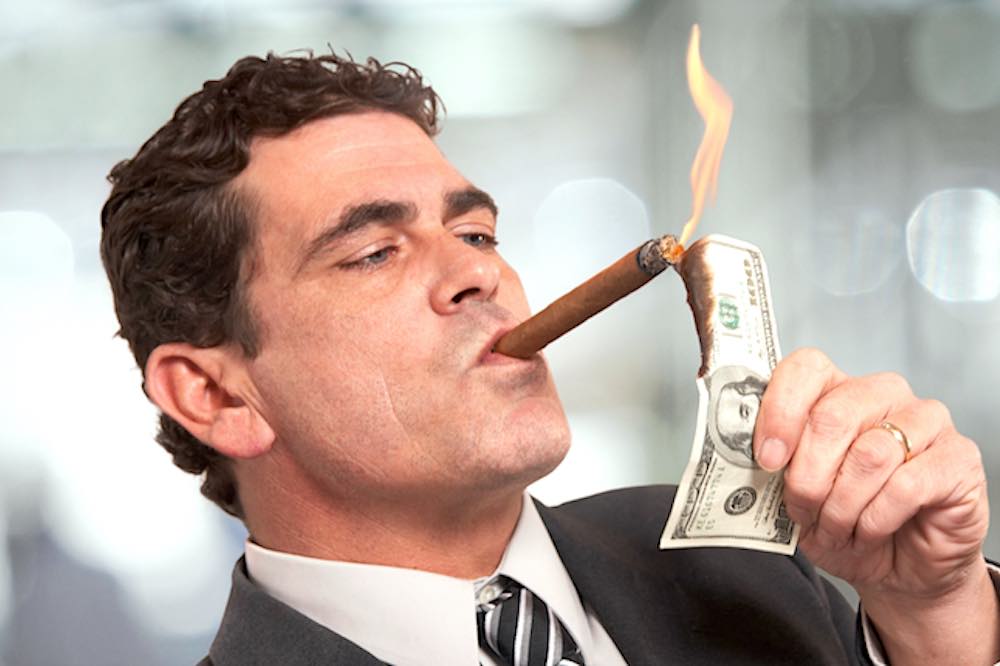 General Catalyst Raises Almost a Billion Dollars. Yup, with a B!

General Catalyst may have set off alarms around the financial world with the announcement that it has raised $845,000,000 in fresh capital to invest on both the east and west coasts. According to a report on TECH CRUNCH:

After years as an established player in the Boston and East Coast technology scene, General Catalyst took its shingle and headed out west to stake a claim in the second California dot-com gold rush of the mid-to-late aughts of the 21st century.

A few years later, the firm decided to plant another flag back East with the opening of its New York office.

Now firmly entrenched as a bi-coastal player in the U.S. venture market, General Catalyst has raised a whopping $845 million in fresh capital to deploy around the country.

Over the years, the bi-coastal strategy has paid off for the firm, with investments in East Coast companies like ClassPass, Warby Parker, and Kayak (which was a solid investment and exit); and deals out West in Snapchat, Airbnb, and The Honest Co.

The new financing also puts General Catalyst Solidly in the billionaire boys’ club of big venture capital firms. The firm has $3.7 billion in assets under management.

According to people familiar with the firm, the new $845 million in capital won’t change the firm’s investment strategy.