Hustle Photo Book: Braun Strowman Retains the Money in the Bank Contract in a Brutal Beatdown of Kevin Owens at WWE SummerSlam 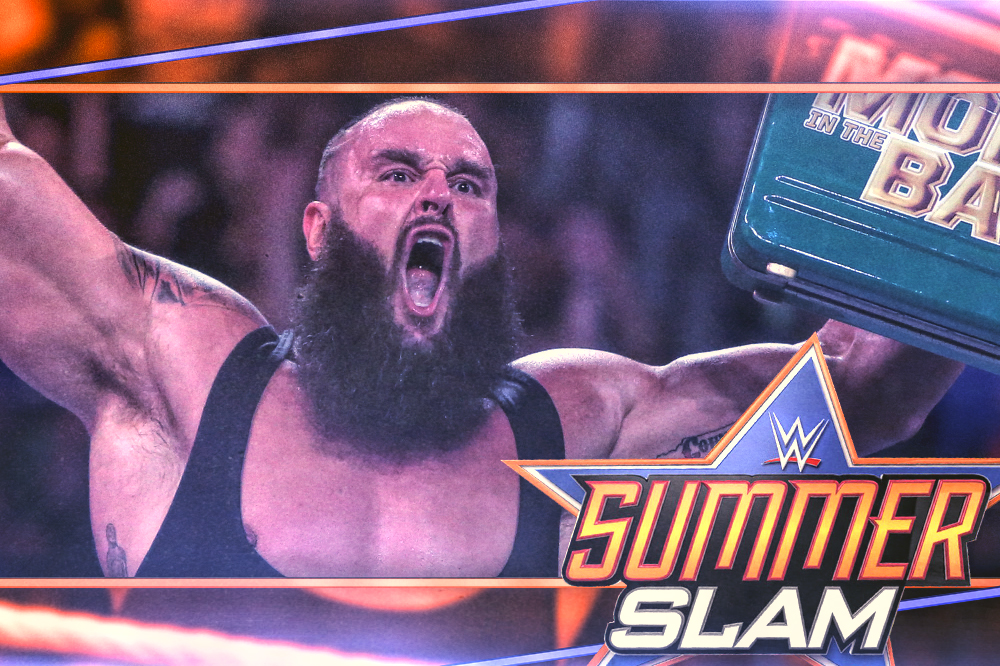 Braun Strowman is still in possession of the Money in the Bank contract, as he defended the right to claim ownership of the MITB briefcase in an absolutely brutal beatdown of Kevin Owens at WWE SummerSlam, which took place earlier this evening at the Barclays Center in Brooklyn, New York.