Hustle Photo Book: Charlotte Flair Wins the WWE Smackdown Women's Championship … and Becky Lynch is NOT Happy About It 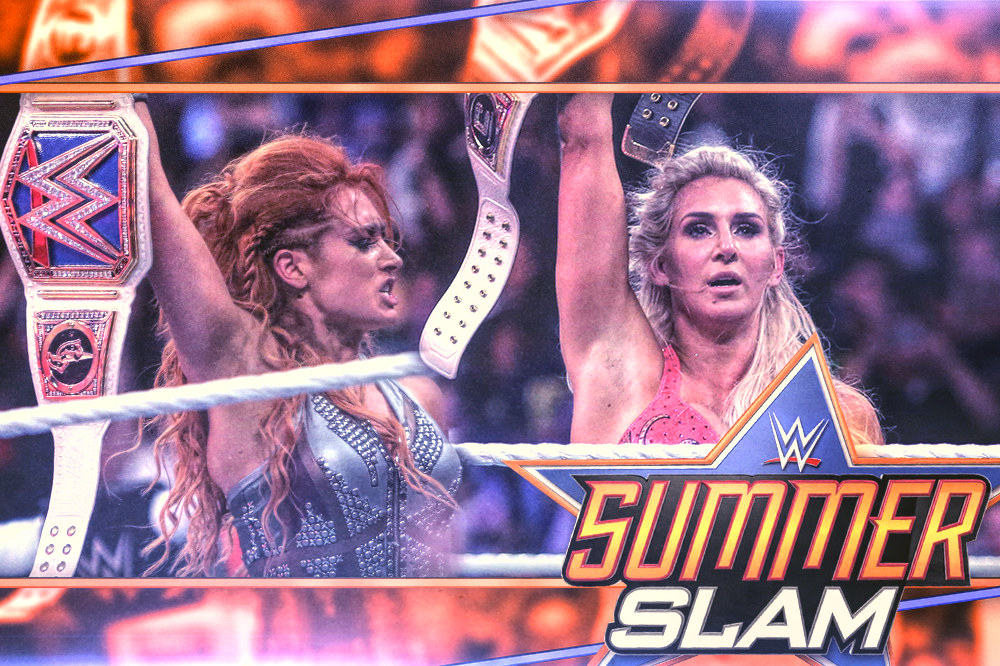 The Queen reigns supreme once again, as Charlotte Flair won the Smackdown Women’s Championship in a Triple Threat Match involving the champion Carmella and fellow challenger Becky Lynch, who did more than just voice her displeasure at WWE SummerSlam, which took place earlier this evening at the Barclays Center in Brooklyn, New York.