Hustle Photo Book: The New Day Take the Fight to the Bludgeon Brothers at WWE SummerSlam 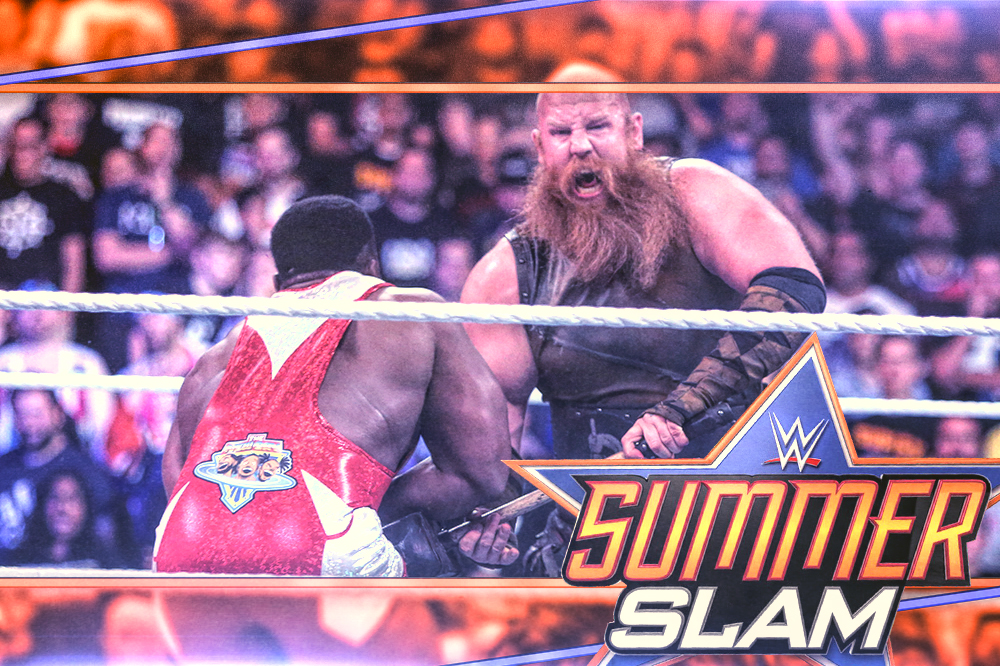 The Bludgeon Brothers are still the WWE Tag Team Champions, even though they lost via disqualification to The New Day at SummerSlam, which took place earlier this evening at the Barclays Center in Brooklyn, New York.

In WWE, titles can only change hand on pinfall or submission / tap out … a disqualification does not allow the championship to change hands.