“I’ve achieved many things in my life, but I’ve always said success means staying hungry and pushing the limits,” said Schwarzenegger. “I was honored to join the WWE Hall of Fame earlier this year, and now I’ll continue my WWE legacy with one of my biggest film roles immortalized in WWE 2K16. Match the Terminator against Stone Cold Steve Austin, Seth Rollins or Daniel Bryan, and there’s only one possible outcome: Hasta la vista, baby!”

“Arnold Schwarzenegger is a living legend with universal appeal, a perseverance for greatness and a strong relationship with WWE, including his recent Hall of Fame induction, all of which make him an incredible fit for WWE 2K16,” said Chris Snyder, Vice President of Marketing at 2K. “He’s a force to be reckoned with and defines what it means to raise some hell. Through his WWE 2K16 pre-order inclusion, fans simply can’t beat the opportunity to play as the Terminator in a WWE ring.”

Of course, we’re HustleTweeting about WWE 2K16, and you’re more than welcome to join the conversation by following the Hustle on Twitter HERE or write to us directly at hustleoncrave@gmail.com Hey, have you checked out the Hustle’s Ultra High Quality You Tube Channel, with exclusive videos featuring the #HUSTLEBOOTYTEMPTATS SUPERMODEL OF THE YEAR … OUR WORLD EXCLUSIVE WITH MIKE TYSON … BROCK LESNAR’S “HERE COMES THE PAIN” … ICE-T AND COCO’s SEX SECRETS … MMA BAD BOY NICK DIAZ … the list goes on and on, so if you’re not subscribing, you’re missing something … and by the ways cheapos, it’s FREE! Yes, absolutely 100 percent FREE! What are you waiting for? Check it out HERE 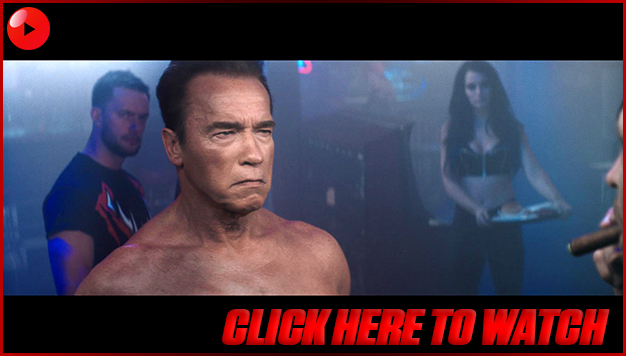