Ian Schrager to Tell All about Studio 54 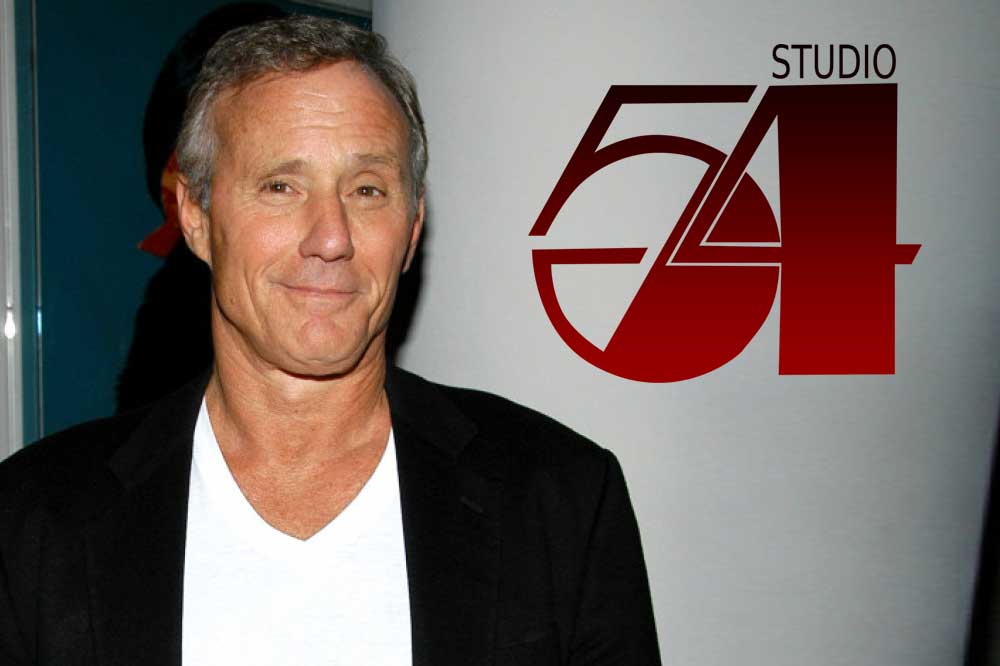 As we approach the 40th anniversary of the opening of the world’s most infamous nightclub, Studio 54 in New York City, one of the two founders of the decadent midtown disco is ready to come clean. Ian Schrager, who has become one of the world’s most famous hoteliers, has signed a contract with winning documentary producer John Battsek, who made the Oscar winner “Searching for Sugar Man.”

Matt Tyrnauer, who was behind the doc “Valentino: The Last Emperor,” will reportedly direct.

In an exclusive interview with The New York Post’s Page Six, the still-colorful Schrager said, “Only two people in the world really know the true story … Steve Rubell and me. Sadly, Steve is not here to tell it. As Berry Gordy once said, ‘If the hunter does not tell his story, the lion will.’ I’m sick of all of the false stories by lions, and I’m thrilled to finally unseal the true story from the vault.”

Schrager also will soon open the Public Hotel on Chrystie Street, two more in Brooklyn and Midtown, and up to five Edition hotels around the world. He’s been in the headlines lately, as excavation work for the new condo building at 160 Leroy Street (a.k.a. 156 Leroy Street), in the West Village, began a month ago … but there’s already been a groundbreaking ceremony for the high-priced property. It was announced that the building is already about 60 percent sold and the penthouses will be released in about a month. Douglas Elliman is the marketing agent.

The building, developed by Schrager, will have 57 units across 12 stories. They will range from 1,000 square feet all the way up to a whopping 12,000 square feet for one of those yet-to-be-released penthouses. Amenities in the Herzog & de Meuron and S9-designed structure will include a private courtyard and garden, 24-hour doorman and porter service, a 70-foot pool, a fitness center, a yoga and Pilates studio, a steam room, a private massage room, a recreation lounge area complete with a kitchen suitable for private events, a kids clubhouse, refrigerated storage for deliveries, bike storage, parking (for purchase), and laundry.

The units will have smart technology with mobile access, plus there will be Wi-fi and cellular repeaters. Some will even have two kitchens.

The location is between Washington Street and the West Side Highway. The closest subway station is Houston Street on the 1 train. It’s also not too far to the A, B, C, E, F, and M trains at West 4th Street.

Tishman is constructing the building and occupancy is expected in 2017.

In this article:Ian Schrager, Studio 54