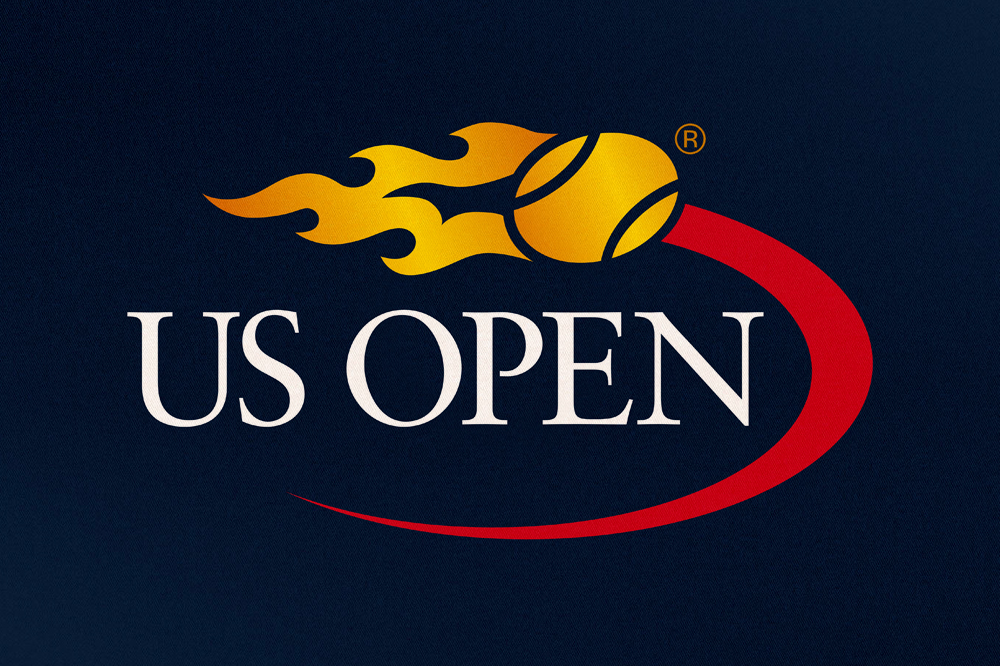 The bad news keeps piling on for the former number one tennis player in the entire world, Novak Djokovic, who announced he will miss the rest of this season because of an injured right elbow.

That means Djokovic will pull out of the U.S. Open and end his streak of participating in 51 consecutive Grand Slam tournaments.

The two-time U.S. Open champion broke the heartbreaking news by stating, “this is the decision that had to be made at this moment.”

Until now, Djokovic has never missed a major tournament since he entered his first, the 2005 Australian Open. That is the third-longest active run among men and seventh-longest in history.

“The remarkable series has come to an end,” Djokovic said. “My body has its limits, and I have to respect that and be grateful for all that I have achieved so far.”

He said that Andre Agassi, who recently began working with Djokovic on a part-time basis, will be his coach when he returns to the tour next year, starting with a tune-up tournament ahead of the Australian Open in January.

Djokovic’s last match was on July 12, when he stopped playing during his Wimbledon quarterfinal against Tomas Berdych because of the elbow. Djokovic said that day he was in pain when he hit serves and forehands.

Since winning the 2016 French Open to complete a career Grand Slam and become the first man in nearly a half-century to win four consecutive major trophies, Djokovic’s form has dipped. He has fallen from number one to number four in the ATP rankings and failed to defend any of those titles. He has made it past the quarterfinals at only one of the past five Grand Slam tournaments: last year’s U.S. Open, where he lost in the final to Stan Wawrinka.

Djokovic reached at least the semifinals at Flushing Meadows each of the past 10 years. That includes seven appearances in the final.

The U.S. Open kicks off August 28th, but we’re HustleTweeting about it right now. You are more than welcome to join the conversation on the Hustle Twitter HERE and also on our hyper-interactive Facebook page HERE!