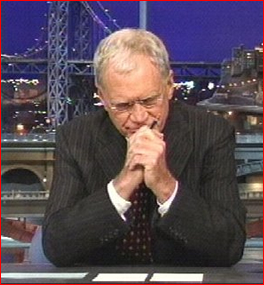 David Letterman spoke to his audience last night in a speech that certainly becomes a legendary moment in late night history.

The now-undisputed King of Late Night telling everyone, in his own “that’s Dave” way, described the harrowing ordeal of a blackmail attempt made by a former CBS News staffer, later named as Robert J. “Joe” Halderman.

Of course we’re HustleTweeting about David Letterman, and you’re more than welcome to join the conversation by following The Heyman Hustle on Twitter HERE! You can also post your thoughts on our Facebook page HERE! If you feel compelled to write us, please do so at HustleOnCrave (at) Gmail.com 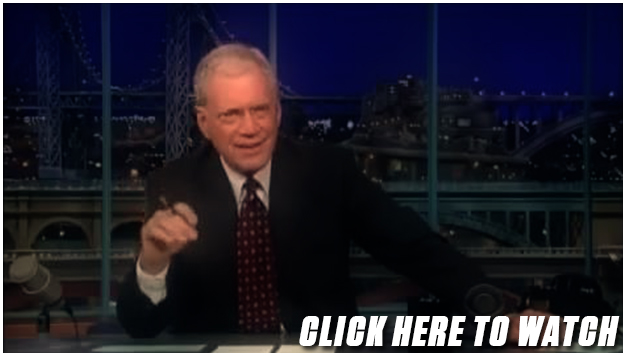