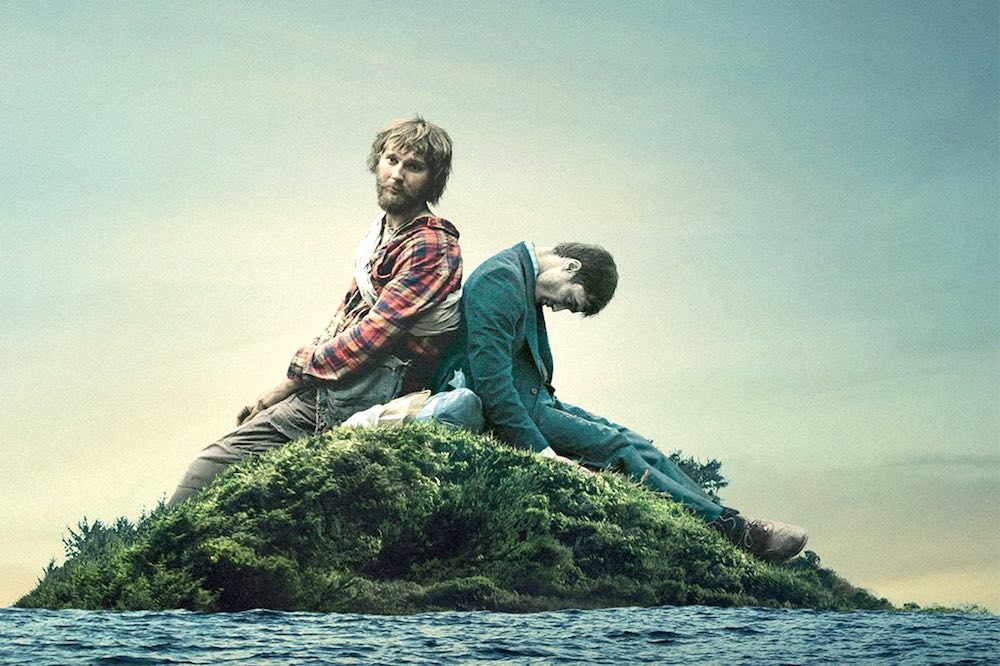 Daniel Radcliffe’s Latest Starring Role Dominated the Conversation at Sundance, and Now It’s Being Released on a National Basis!

The first trailer for that much-hyped “Daniel Radcliffe Farting Corpse” movie that reportedly polarized the Sundance Film Festival has finally dropped and, quite frankly, we have NO idea WTF is going on! I was sent the trailer for review here on THE HEYMAN HUSTLE, and I’m still trying to process what it is I have witnessed.

The name of the movie is “Swiss Army Man” and the official synopsis of the film states, “Hank (Paul Dano), a hopeless man stranded in the wild, discovers a mysterious dead body. Together the two embark on an epic journey to get home. As Hank realizes the body is the key to his survival, this once-suicidal man is forced to convince a dead body that life is worth living.”

That “mysterious dead body” just happens to be Harry Potter himself, Daniel Radcliffe. “The Boy Who Lived” … which is pretty ironic, isn’t it? Wizardry references aside, the film itself won the Best Director Award at the 2016 Sundance Film Festival for the team of Dan Kwan and Daniel Scheinert, collectively known simply as DANIELS. In addition to Radcliffe and Dano, it also stars Mary Elizabeth Winstead (10 Cloverfield Lane, Scott Pilgrim vs. The World), Timothy Eulich (True Blood), and Richard Gross.

In this article:Swiss Army Man