Even David Letterman Can't Avoid The Spread of LINfection! 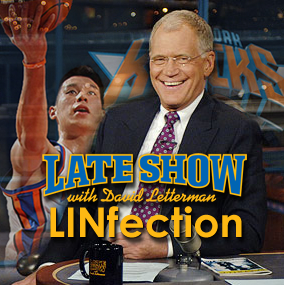 The pop culture phenomenon known as Jeremy Lin, and the seemingly-endless supply of Jeremy Lin puns (which we ourselves have been guilty of HERE … HERE … and HERE) has reached a new height as David Letterman focused on the media’s fun with the pun.

Lin, by the way, has turned down an appearance on the Letterman show, much like he’s turned down almost every media request. He grew up in the Bay Area, yet when interviewed by THE SAN JOSE MERCURY NEWS, he did so under the strict condition that questions be limited to the issue of his spirituality.

“Sometimes you come up against a mountain and you end up making the mountain seem bigger than God,” Lin told the paper, which covered him last year when he was playing for the Warriors. He says of that time in his life, “I was on pins and needles. I was putting all this unnecessary pressure on myself. Now, I feel like I’m free out there.”

Lin continued, “I’m not playing to prove anything to anybody. That affected my game last year and my joy last year. With all the media attention, all the love from the fans (in the Bay Area), I felt I needed to prove myself. Prove that I’m not a marketing tool, I’m not a ploy to improve attendance. Prove I can play in this league. But I’ve surrendered that to God. I’m not in a battle with what everybody else thinks anymore.”

“There is so much temptation to hold on to my career even more now,” Lin told the paper. “To try to micromanage and dictate every little aspect. But that’s not how I want to do things anymore. I’m thinking about how can I trust God more. How can I surrender more? How can I bring him more glory? It’s a fight. But it’s one I’m going to keep fighting.” 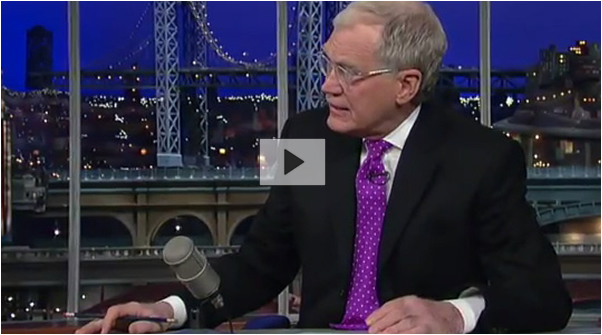