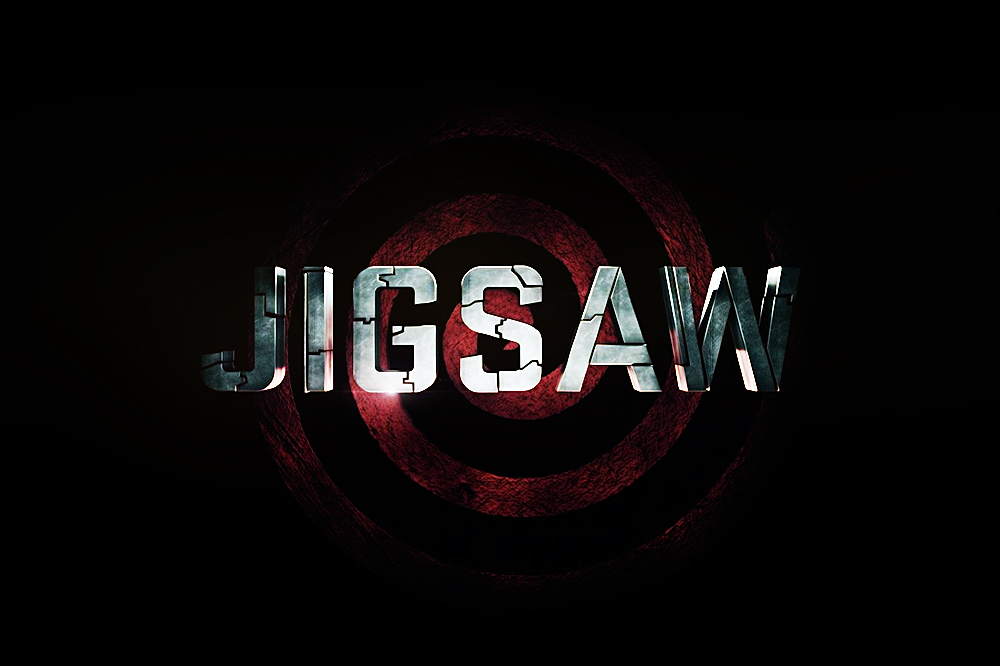 Lionsgate has swapped the title of its eighth “Saw” film from “Saw: Legacy” to “Jigsaw.”

The horror franchise revolves around the fictional character John Kramer, also called the “Jigsaw Killer” or “Jigsaw,” who traps victims in situations that test their will to live. “Jigsaw” will open four days before Halloween on October 27 in the U.S., followed by international launches in early 2018.

The movie was shot in November and is in post-production. Variety reported in January that Laura Vandervoort and Hannah Anderson had been announced as the first actors. Tobin Bell has played Jigsaw in the previous films

The film … which is the the first “Saw” title in seven years … is directed by the sibling team of Peter and Michael Spierig from a script by Pete Goldfinger, Josh Stolberg, James Wan, and Leigh Whannell. Producers are Mark Burg, Gregg Hoffman, and Oren Koules, the trio that has produced all eight films.