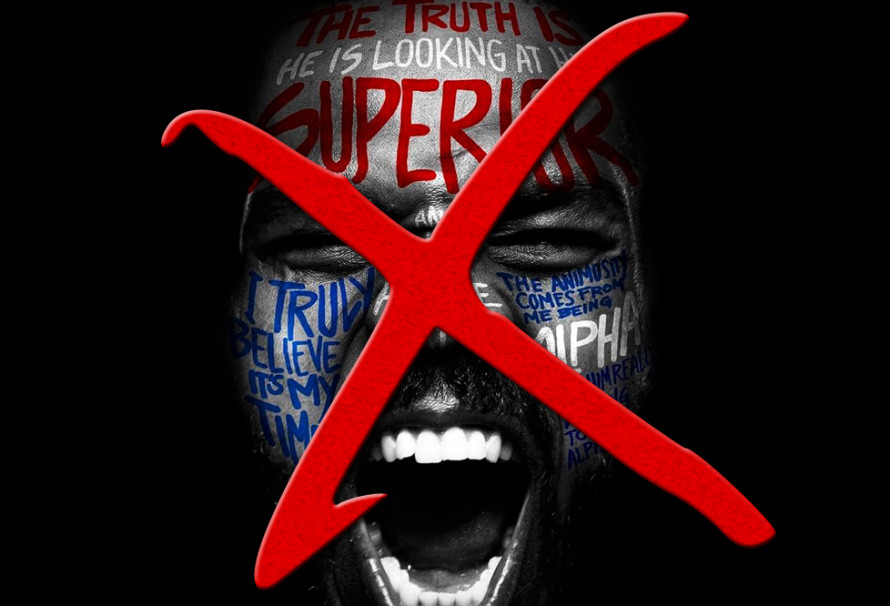 Jon Jones faced the media this morning to address the possible anti-doping violation he was flagged for by the USADA that led to him being pulled off of the UFC 200 main event, in which he was scheduled to fight Daniel Cormier to determine the Undisputed Light Heavyweight Champion of the World.

“I want to first start by apologizing to all the fans, all the fans who came out to support me for UFC 200,” said Jones. “Obviously the UFC, Ferittas, for not being able to perform and I know there’s been a lot going into this event …all the staff of UFC and Daniel Cormier. I want to apologize to Daniel Cormier because I know this fight meant a lot to him. This fight meant a lot to me, and it’s not happening. I really just want to apologize to everybody sincerely. I really don’t know what to say. I’m just really sorry about this happening.”

When asked about what the substance was that he tested positive for, Jones said he couldn’t even pronounce it and had never heard of it, and he continued to state that he is strongly against PEDs.

“This situation really sucks,” said Jones. “It really sucks. It really hurts — a lot. Supposedly they found something in one of my samples that, I have no clue what it is. I don’t even know how to pronounce it. I’ve been taking the same supplements the majority of my career. I’ve been so outspoken about being against any type of performance-enhancers. I’m still to this day extremely against performance-enhancers. The whole thing sucks because, you know, being labeled as someone who would ever cheat just hurts me more than anything else I’ve ever been through in my career. It just sucks.”

A distraught Jones was left speechless several times, at one point walking off of the stage for a few minutes and returning with tears in his eyes. Jones’ manager, Malki Kawa, took questions, stating they are “going to do what we have to do to fight this. The B Sample is being tested right now.”

Kawa later said that they’re hopeful that the “B” sample was being tested in Salt Lake City on Thursday and they were hopeful to receive results later on Thursday evening, but they weren’t particularly optimistic about that coming back negative.

“You guys know how ‘B’ samples go,” said Kawa. “Chances of that coming back negative are very slim, but we’re hoping that might happen.”

Kawa also noted that Jones has been tested eight times by the USADA and the June 16 test was the only one that got flagged for a potential anti-doping violation.

Once back in front of the media, Jones clearly struggled to find words to describe how he was feeling and was uncharacteristically emotional about the situation with tears streaming down his face at one point. He insisted that he’ll be back, even if he were to face a two-year ban from the USADA.

“If I do have to sit for two years, I’ll definitely be back,” said Jones. “I’m just optimistic, man. At the end of the day, I’m a fighter. I’m a fighter. Even though I may seem broken up here, I’m not broken. I’m just really upset. I did a lot to get to this point, so I’m not going to let this slow me down. Obviously, two years out of the game would slow me down, but I’ll find the good in this.”

Jones said he would be heading home on Thursday and would speak with his probation officer, but he and his publicist said there would be no impact from this on his probation as he’s been regularly tested for street drugs.