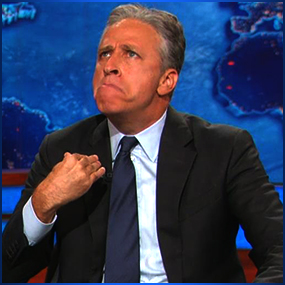 With only six weeks left as the host of “The Daily Show,” Jon Stewart thanks the heavens for the comedy gold delivered by The Donald!

Jon Stewart is a happy man. With only a month and half left in his tenure as host of “The Daily Show” the Jersey-born comedian is rejoicing over the fact Donald Trump has announced his intention to run for President of the United States. Stewart has always enjoyed taking shots at The Donald, but this latest lambasting is perhaps Stewart’s finest in his ongoing campaign against Trump.

Of course, we’re HustleTweeting about Jon Stewart’s Daily Show Rant Against Donald Trump, and you’re more than welcome to join the conversation by following The Heyman Hustle on Twitter HERE! You can also post your thoughts on our Facebook page HERE!  If you feel compelled to write us, please do so at HustleOnCrave (at) Gmail.com

WILL THE DONALD RESPOND TO JON STEWART’S FIERY RANT? 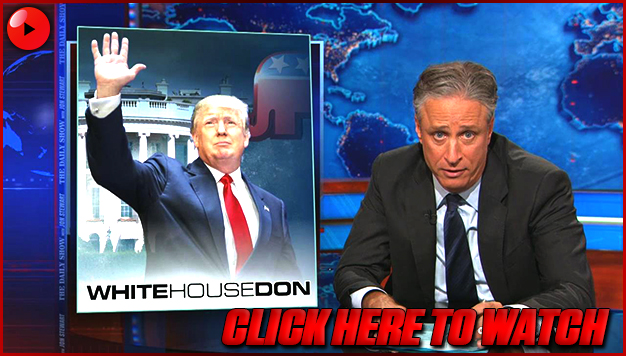