Kimbo Slice Has Passed Away At 42 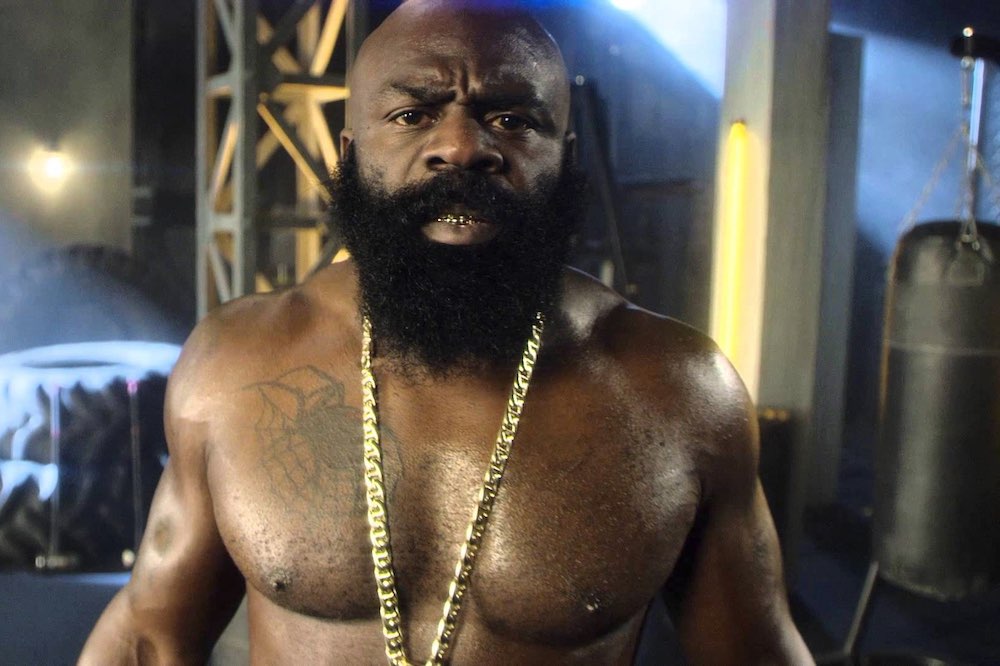 The MMA world has lost one of its’ most charismatic personalities as Kevin Ferguson (best known as Kimbo Slice) passed away at age 42.

TMZ.com reported on Monday night that Kimbo had been hospitalized near his home in Coral Springs, FL and was in critical condition. Just hours later, his training camp at American Top Team broke the news of his passing.

The former backyard brawler and viral video sensation rose to fame during the mid 2000’s and before ultimately crossing over into the world of professional mixed martial arts.

Having fought for EliteXC, UFC and Bellator, Kimbo Slice earned a record of 5-2-1. We last saw him in the cage back in February at Bellator 149 when he faced Dada 5000.

“We are all shocked and saddened by the devastating untimely loss of Kimbo Slice, a beloved member of the Bellator family.

One of the most popular MMA fighters ever, Kimbo was a charismatic, larger-than-life personality that transcended the sport.

Outside of the cage he was a friendly, gentle giant and a devoted family man. HIs loss leaves us all with extremely heavy hearts, and our thoughts and prayers are with the entire Ferguson family and all of Kimbo’s friends, fans and teammates.”