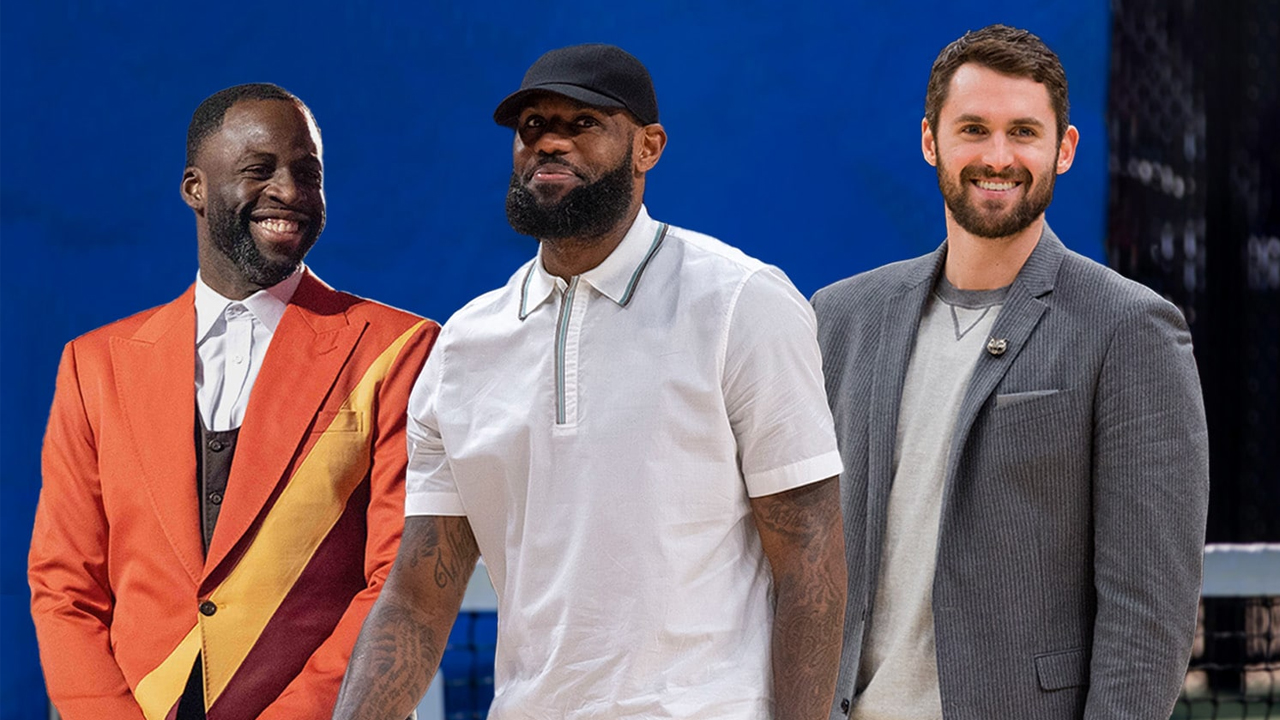 Los Angeles Lakers superstar NBA legend LeBron James is part of a new ownership group that has announced a major investment into Major League Pickleball. After acquiring stakes in top-level teams in baseball, hockey, auto racing and European soccer, King James is getting involved in the Pickleball game.

According to multiple reports, LeBron and his longtime business partner Maverick Carter are joining Major League Pickleball‘s long list of investors through their family office, LRMR Ventures. According to the league, their ownership group also includes the Golden State Warriors’ Draymond Green and the Cleveland Cavaliers’ Kevin Love, who is, notably, LeBron’s former teammate. Investment firm SC Holdings is also part of the group.

“Having SC Holdings, LRMR Ventures, and their incredible group as owners and investors in Major League Pickleball is not just great for MLP, it’s a watershed moment for pickleball in general,” MLP founder Steve Kuhn said in a statement. “Pickleball is the fastest-growing sport in the country, building communities in cities and towns all over the world. This investment and the platform that this group provides will significantly help us with our goal to reach 40 million pickleball players by 2030.”