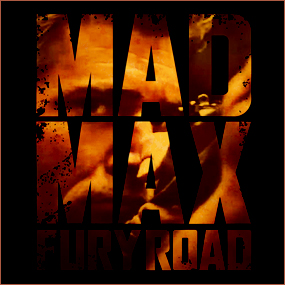 Mel Gibson’s Three Turns as “Mad Max” is as Celebrated as Tom Hardy’s Interpretation of “The Road Warrior” is anticipated!

It’s the Spring of coming attractions, and there are now three movies that have so whet the appetite of its audiences, mere words can’t describe the hunger fans have for their heroes. First, of course, there’s STARS WARS: THE FORCE AWAKENS with Han Solo uttering the already-memorable line “Chewy, we’re home!”

Then there’s THE TEASE FOR BATMAN VS SUPERMAN, with director Zack Snyder keeping things as close to the vest as possible. But competing with Han Solo, Superman, Batman (not to mention Spider-Man, Hulk, The Avengers …) is the lone wolf of justice in the Wasteland, Mad Max. We’ve been covering the slow roll-out for the fourth Mad Max movie, which hits screens on May 15h, and this newest hype piece is by far the best. For fans of the Mel Gibson “Max” character, this video pays homage to the character that put Gibson into the global consciousness. For Tom Hardy fans, it’s the passing of the torch, the handing over of the keys to the V8 Interceptor. For movie fans, it’s just one more bad ass reason to gear up for Mad Max: Fury Road!

Of course, we’re HustleTweeting about Mad Max: Fury Road, and you’re more than welcome to join the conversation by following The Heyman Hustle on Twitter HERE! You can also post your thoughts on our Facebook page HERE!  If you feel compelled to write us, please do so at HustleOnCrave (at) Gmail.com

OH WHAT A LOVELY DAY! 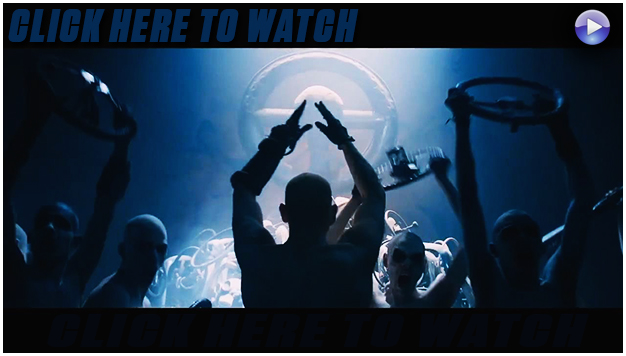