Maria Kanellis At The Maxim Hot 100 Party in Hollywood 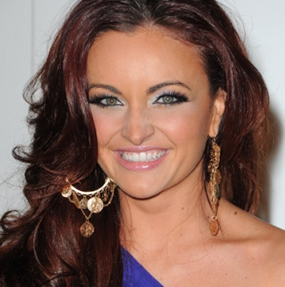 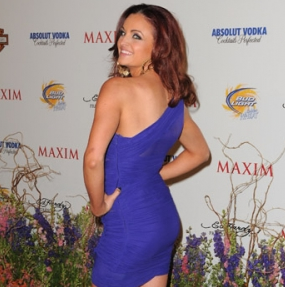 If 2010 ended today, Maria Kanellis would still consider it a very eventful year. The former Wrestlemania-edition Playboy cover girl was released by WWE, but became a mainstream network reality star on Donald Trump’s "The Celebrity Apprentice." Hey, fired by two billionaires in one year … how many people can say that?

Maria also released a brand new CD of her music, and has taken a job with HDNet to become a Mixed Martial Arts broadcaster. Think about it. All this, and we’re not even 5 months into the year. What does the (near) future hold for the gorgeous native of Ottawa, Illinois? If the (not-yet-completed) first half of 2010 is any indication, the best is yet to come!