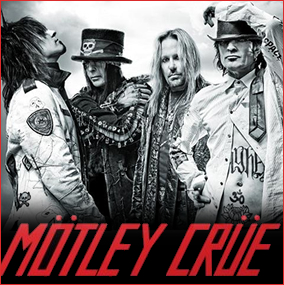 “It is a dream come true for me especially living in and loving Las Vegas,” says singer Vince Neil. “I am thrilled that a guy like Piers Morgan would help kick it off!”

Tommy Lee (yes, he of PAM ANDERSON fame) added,  “I don’t know about you, but when I think of Mötley Crüe I think of filthy sex, drugs, a REALLY big show and way too much fun… sounds like Las Vegas doesn’t it? A match made in heaven!!!”

Tickets, starting at $45 (plus applicable service fees) will be available today (Saturday, December 3, 2011) at 10am at the Hard Rock Box Office, www.motley.com, www.thejointlasvegas.com, or www.ticketmaster.com. Hard Rock Hotel & Casino is also offering ticket and room bundles via www.hardrockhotel.com.

Of course, we’re HustleTweeting about Motley Crue in Las Vegas, and you’re more than welcome to HustleTweet even more about Amy, and we want you to join the conversation by following THE HEYMAN HUSTLE on Twitter HERE or write to us directly at hustleoncrave@gmail.com  Hey, have you checked out the Hustle’s Ultra High Quality You Tube Channel, with  exclusive videos featuring BROCK LESNAR’S “HERE COMES THE PAIN”  … ICE-T AND COCO’s SEX SECRETS … THE ULTIMATE WELTERWEIGHT BAD ASS NICK DIAZ … CONTROVERSIAL TEEN SENSATION TAYLOR MOMSEN … LEGENDARY MMA PIONEER FRANK SHAMROCK … THE WALKING RIOT MISSY HYATT … if you’re not subscribing, you’re missing something … and by the ways cheapos, it’s FREE! Yes, absolutely 100 percent FREE! What are you waiting for? Check it out HERE!

CHECK OUT THE OFFICIAL VIDEO PROMOTING MOTLEY CRUE’S OFFICIAL
“1st TIME EVER” RESIDENCY AT THE HARD ROCK IN LAS VEGAS! 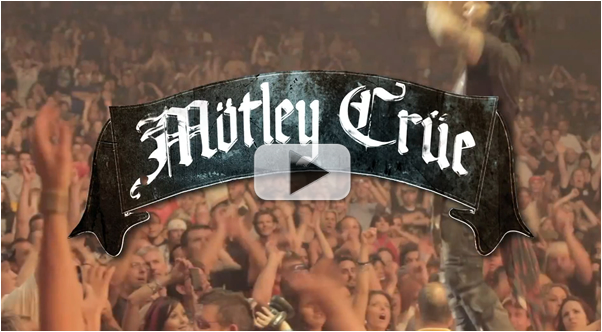