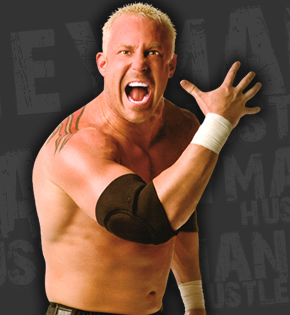 Ken Anderson’s 3 week overseas vacation with his lovely wife (Paul Heyman says “he clearly married  UP!”) must be a blissful time for the former WWE superstar known as “Mr. Kennedy.”

We haven’t gotten any reports of an international incident yet, and with Ken’s reputation for getting into trouble, we expected Interpol to be involved by now. Paging Mr. Bond!

As you can see, the competitive spirit inside Mr. Anderson (…all right, you know the gig by now … Anderson) is alive and well, and as a matter of fact, some would say he is more competitive now than ever before. 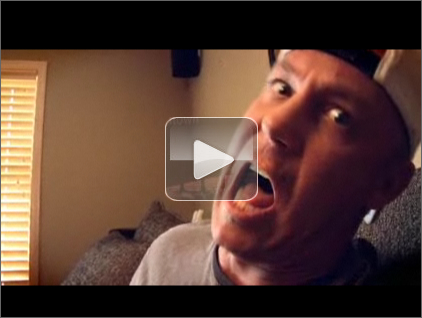