Ignoring the catastrophic press the network is getting over the Jay Leno – Conan O’Brien debacle, the Peacock Branded television conglomerate hosted its booze and schmooze get together, and  World Wrestling Entertainment Diva Maria Kanellis (whose HOT PHOTOS FROM THE UPCOMING SEASON OF "THE CELEBRITY APPRENTICE" are probably plastered all over NBC-U executives’ walls) was on hand to up the sex quotient, and from the looks of her dress, she answered the call!

Maria, who is a favorite of our own Hustler De Tuti Hustlers Paul Heyman (CLICK HERE TO READ PAUL’S BLOG ON MARIA), is back on WWE television, and we bet those stressed out, dumped-on-by-the-media network laughing stocks decision makers were happy to see her. Just think about it for a second. These boneheads morons idiots ninkonpoops destroyers-of-late-night hard working executives must have taken one look over at Maria in this dress and thought to themselves "Conan Who?"

CLICK ON THE PHOTOS BELOW
TO SEE THE ENTIRE GALLERY! 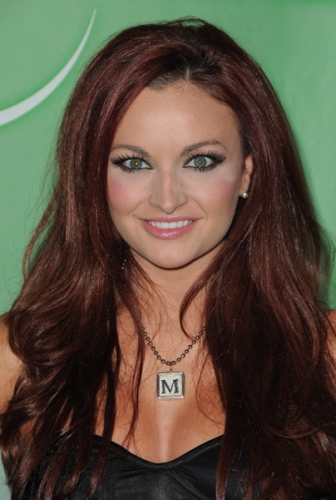 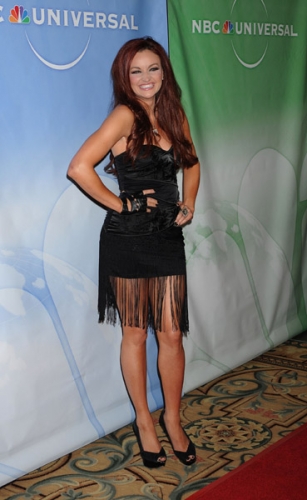 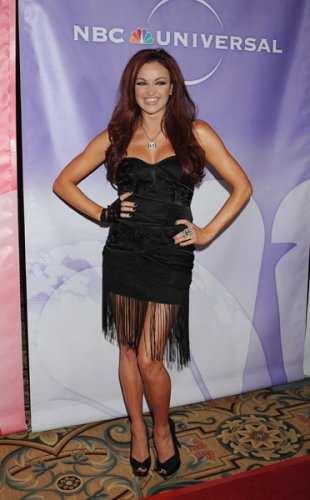 IT’S THE HOLLYWOOD CHARLIE MEDIA WATCH
FOR FRIDAY, JANUARY 15, 2010. OUR GROSSLY
UNDERPAID STAFF OF TRAINED MONKEYS ARE
PROUD TO PRESENT THE 15 BEST STORIES ON
THE WEB TODAY! JUST PICK A PIC AND CLICK!