Nike Will Never Be The Same Again After This June, And Here's Why ... 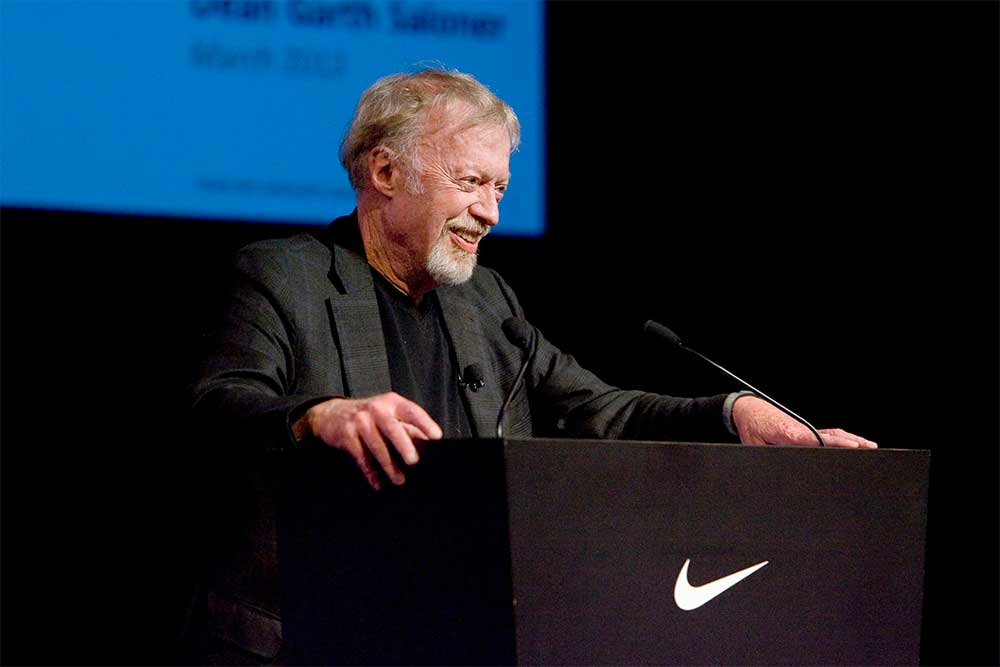 The Biggest Shake-Up In The History of the Sneaker Giant is About to Take Place!

Nike, Inc. co-founder Phil Knight has gotten (a little) more specific about the timetable of his departure from the company. Last year, the sneaker mogul announced he would step down as Chairman sometime during the 2016 calendar year, but now he has let the world in on his vision for the succession he has in mind.

During an interview with CNBC’s Sara Eisen conducted on the floor of the New York Stock Exchange, Knight confirmed that he is stepping down as Chairman, and he’s targeting the month of June, 2016 to make the big move.

EISEN: You did mention your role as CEO. Mark Parker, of course, is the current CEO who transitioned 10 years ago. And now you are preparing for another transition to step down as chairman in June. How do you manage that succession plan for a company that you founded?

KNIGHT: Well, you think about it a lot. So that basically the decision on the current plan for me to step down as chairman in June (I) basically thought about for about two or three years. And I just have a philosophy that it’s a lot better to step down two years early than two years late. And so I’m in good health and I feel good, but I think …

EISEN: But is it hard to let go?

KNIGHT: Well, it may be. Come ask me in June, but right now I’m at peace with it.

In announcing the transition last summer, Knight said he would retain a seat on Nike’s board and stay active with the company, which is based in Beaverton, Ore. He recommended CEO Mark Parker replace him as Chairman. Wonder if the board will argue with him at all.

In this article:NIke, Phil Knight 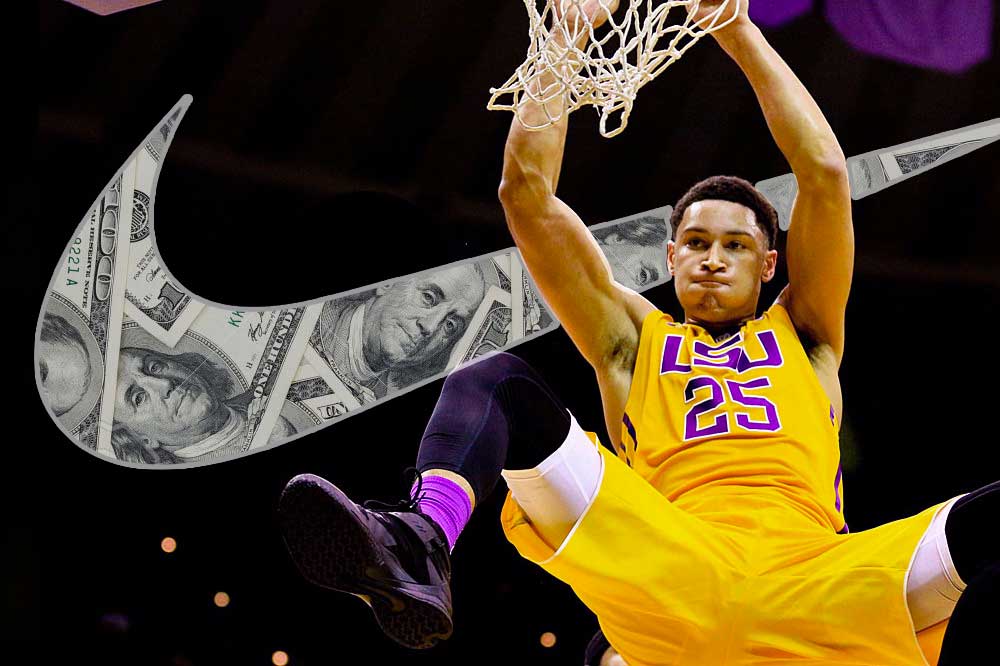 Top NBA draft prospect Ben Simmons has announced he’s signed a shoe deal with Nike. The 6-foot-10 forward from Melbourne, Australia has been crushing it for...