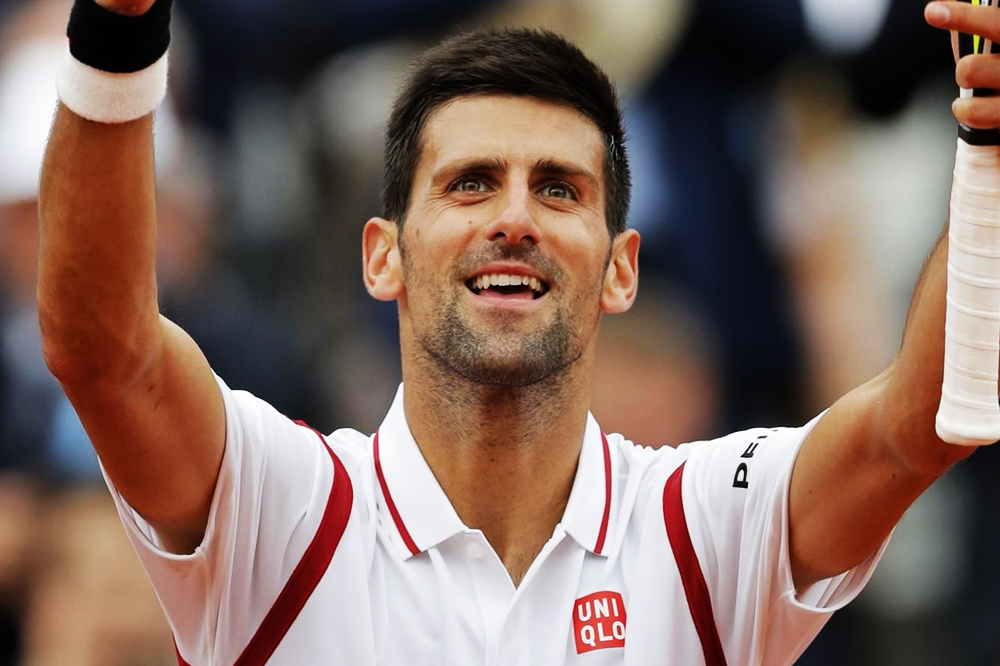 THE HEYMAN HUSTLE’s 360 Coverage From The French Open!

It took 2 days (due to a rain delay during the 1st day of play), but Novak Djokovic has gotten past Roberto Bautista Agut at the French Open to move into the quarterfinals. Djokovic and the hard-nosed Spaniard began their outing Tuesday, with the former appearing agitated and unfocused. Maybe he was thinking about the complicated road ahead. He did, however, lead 4-1 in the third when play was stopped.

“Conditions were definitely on the edge throughout the entire day yesterday,” Djokovic told reporters. “Bautista and I played I think more than two sets in the mist. It was maybe five to 10 minutes of the entire stay of over 1.5 hours we had yesterday on court without rain … It was a great mental test for all of us yesterday the entire day … In a way (I’m) glad to have a match like this because it’s a challenge that you need to overcome mentally mostly.”

Bautista Agut said organizers pushed the duo to hit two hours Tuesday, because if there is two hours of play, fans do not receive any refunds. French Open tournament director Guy Forget refuted the allegation; Djokovic didn’t explicitly back up Bautista Agut’s claim although he demanded common sense.

“It’s one way funny and unacceptable as well at the same time to have a chair umpire come in elegant shoes and try to slide and check whether or not the lines are slippery,” said Djokovic. “It’s going to be slippery anyway in those shoes … I think it’s important at least what they can do is wear tennis shoes and check the conditions … All these small details can actually help a lot in the judgment of the actual court.”

Djokovic reached a 28th consecutive quarterfinal at majors, which is a run longer than Jimmy Connors managed but eight behind arch rival Roger Federer‘s total of 36. Djokovic, though, trumped the Swiss in getting to $100m. Ah, yes, the point of our story.

Djokovic’s total is about $100,001,974 USD, a testament to his sustained excellence yet also the spiraling financial rewards offered to players. Ten years ago, singles champions at the French Open pocketed $1.13 million. This year, the amount soared to $2.2m.

Djokovic looks set to add to his tally Thursday because he plays Tomas Berdych, a 6-3 7-5 6-3 winner over 2013 finalist David Ferrer,

Our 360 coverage of the French Open is open to discussion on THE HEYMAN HUSTLE TWITTER and also our better-than-ever highly interactive HEYMAN HUSTLE FACEBOOK PAGE!