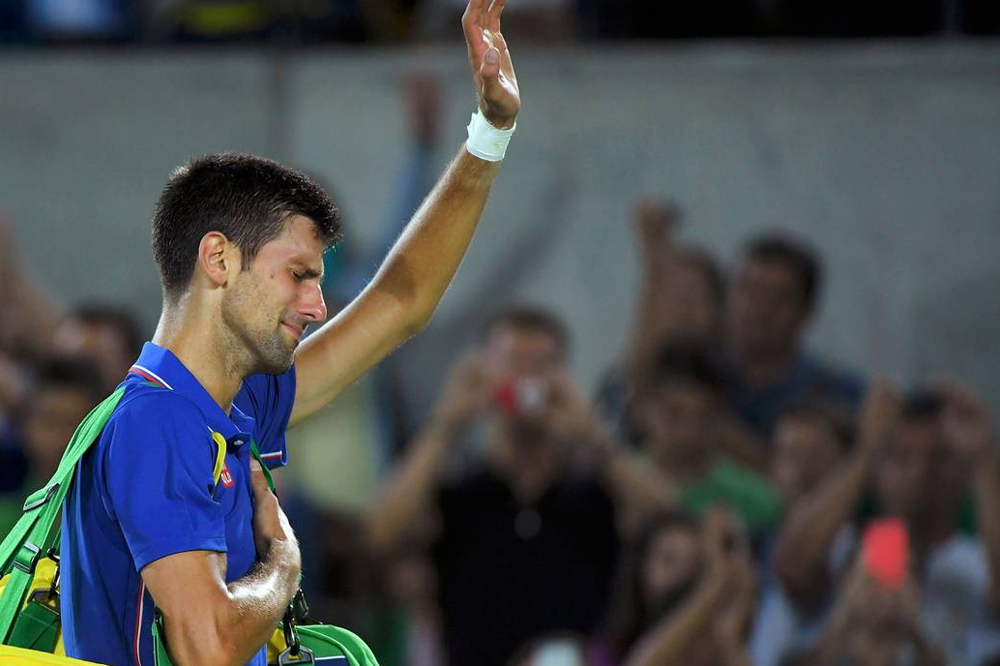 Novak Djokovic has withdrawn from the Miami Open due to an elbow injury. The defending champion has followed the number one ranked player in the world, Andy Murray in pulling out of the tournament. Murray also pulled out because of an elbow injury.

Djokovic broke the bad news to his fans on Facebook, where he wrote, “I have some very disappointing news to share with you regarding the Miami Open tournament. My doctor has strongly advised against playing because my elbow injury, that I keep carrying on for months, got worse in the past week. I will do everything in my power to recover and do all the necessary therapy to be able to return on court as soon as possible. Sadly, I won’t be able to defend my title in Miami this week.”

We’re HustleTweeting about Novak Djokovic, and you’re more than welcome to join the conversation by following the Hustle Twitter HERE and also liking our hyper-interactive Facebook page HERE!