Paul Heyman Declares "CM Punk Was a Nobody Who Became a ..." 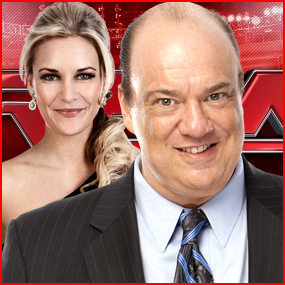 Not even WWE interviewer Renee Young, who has come to expect the unexpected, could believe the antagonistic comments made by our very own Hustler De Tuti Hustlers on WWE Monday Night RAW!

By now, one would expect WWE Interviewer Renee Young to know that when our boss speaks on WWE Monday Night RAW, all bets are off. But when Paul Heyman said “CM Punk is a nobody. A nobody who became a Paul Heyman Guy. A Paul Heyman Guy who became WWE Champion. A WWE Champion who forgot what made US The Best in the World!” it was such an astounding comment, even the already-seasoned rookie reporter was taken aback.

It’s going to be an interesting night on WWE Monday Night RAW, and we’re HustleTweeting about the CM Punk vs Paul Heyman rivalry, so please feel free to join the conversation by following THE HEYMAN HUSTLE and telling us what YOU think RIGHT F’N HERE! We got the whole social media thing covered, so check out the Hustle’s Ultra High Quality You Tube Channel, with exclusive videos featuring OUR WORLD EXCLUSIVE WITH MIKE TYSON … BROCK LESNAR’S “HERE COMES THE PAIN” … ICE-T AND COCO’s SEX SECRETS … TEEN SENSATION TAYLOR MOMSEN … UFC BAD BOY NICK DIAZ … THE WALKING RIOT MISSY HYATT if you’re not subscribing, you’re missing something … and by the ways cheapos, it’s FREE! Yes, absolutely 100 percent FREE! What are you waiting for? Check it out HERE! 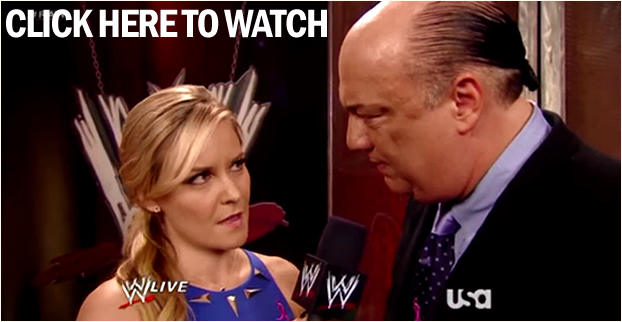