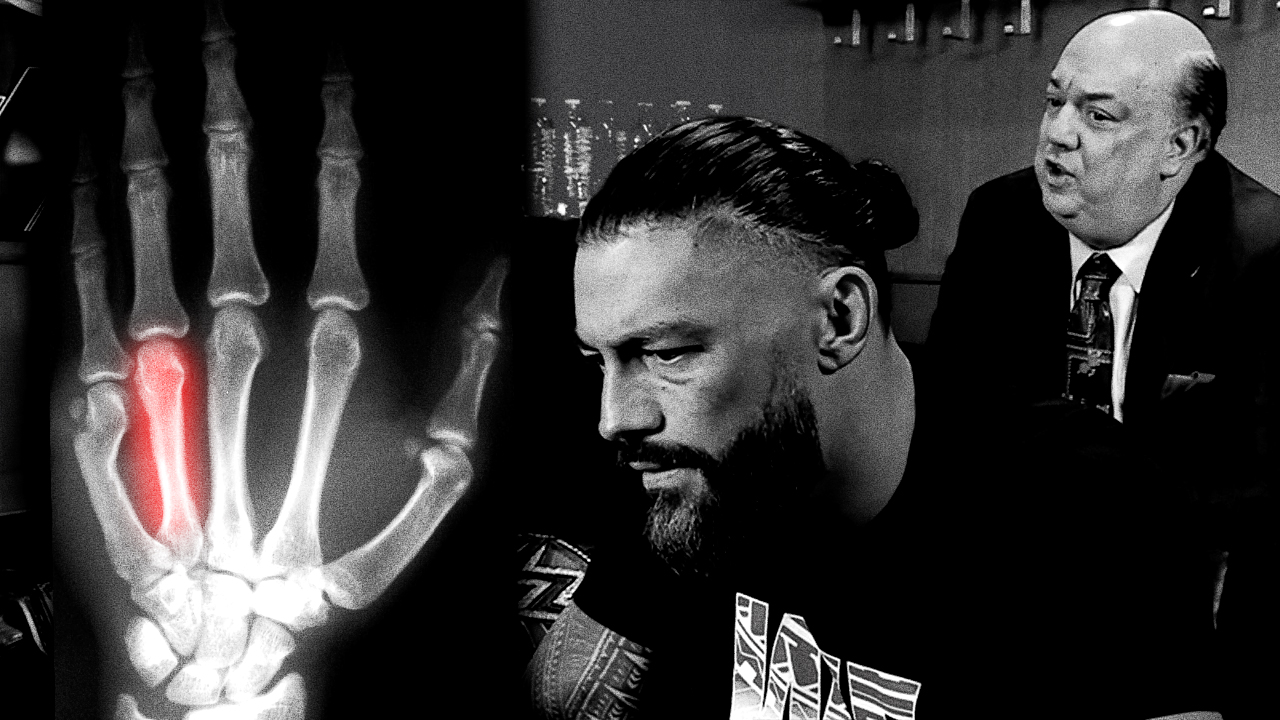 Next Saturday, November 5th, WWE returns to Riyadh, Saudi Arabia for Crown Jewel, a premium live event streaming around the world. The main event will feature the Undisputed WWE Universal Heavyweight Champion Roman Reigns (along with our boss, his #SpecialCounsel Paul Heyman) defending the title against the challenge of Logan Paul.

While it’s only Logan Paul‘s third WWE match, there is an advantage he may have that was not revealed until this episode of WWE Smackdown. It appears as though Heyman has inside information that Logan Paul once broke his hand, and has steel pins inserted into his fist.

This gives Logan Paul‘s idea of “one lucky punch” a whole new meaning.

Watch what happens when the #SpecialCounsel reveals this Breaking News to his Tribal Chief!