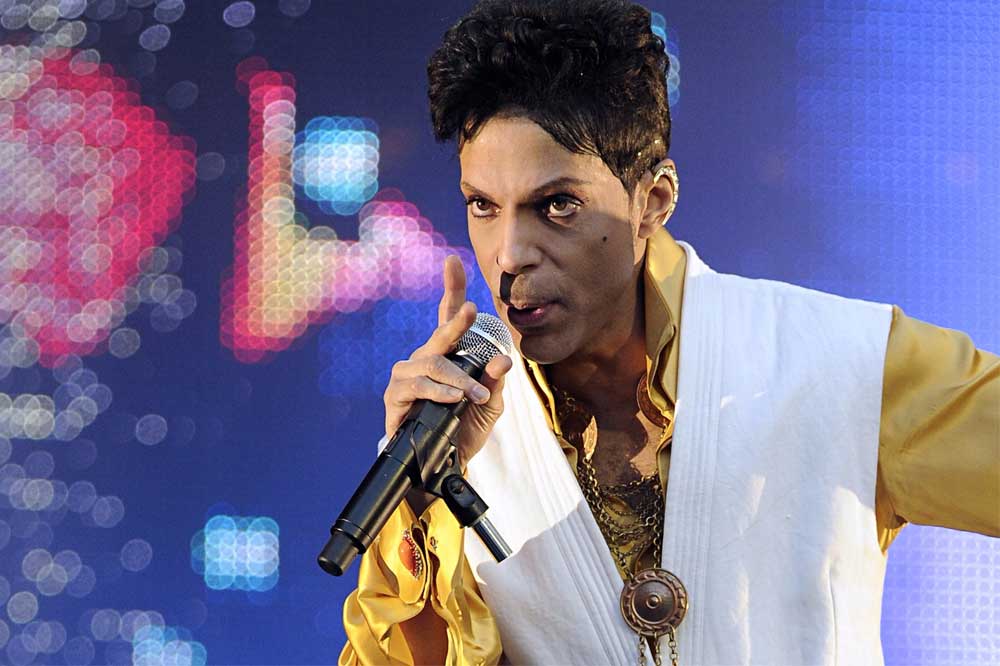 Singer. Songwriter. Producer. Barrier-Breaker. The Artist Known as“Prince” was found dead at his home, Paisley Park, in Chanhassen, Minnesota. He was 57.

In a statement, the Carver County sheriff, Jim Olson, said that deputies responded to an emergency call at 9:43 a.m. “When deputies and medical personnel arrived,” he said, “they found an unresponsive adult male in the elevator. Emergency medical workers attempted to provide lifesaving CPR, but were unable to revive the victim. He was pronounced deceased at 10:07 a.m.” The sheriff’s office said it would continue to investigate his death.

Last week, responding to news reports that Prince’s plane had made an emergency landing because of a health scare, his spokesperson said Prince was “fighting the flu.”

Prince was a seven-time Grammy winner, with Top 10 hits like “Little Red Corvette,” “When Doves Cry,” “Let’s Go Crazy,” “Kiss” and “The Most Beautiful Girl in the World”; albums like “Dirty Mind,” “1999” and “Sign O’ the Times” were full-length statements. His songs also became hits for others, among them “Nothing Compares 2 U” for Sinead O’Connor,“Manic Monday” for the Bangles and “I Feel for You” for Chaka Khan.

In 1984, Prince came out with the movie “Purple Rain,” a big screen version of his own story: biracial, gifted, spectacularly ambitious. Its music won him an Academy Award, and the album sold more than 13 million copies in the United States alone.

In a statement, President Obama said, “Few artists have influenced the sound and trajectory of popular music more distinctly, or touched quite so many people with their talent.”

He added, “He was a virtuoso instrumentalist, a brilliant bandleader, and an electrifying performer. ‘A strong spirit transcends rules,’ Prince once said — and nobody’s spirit was stronger, bolder, or more creative.” 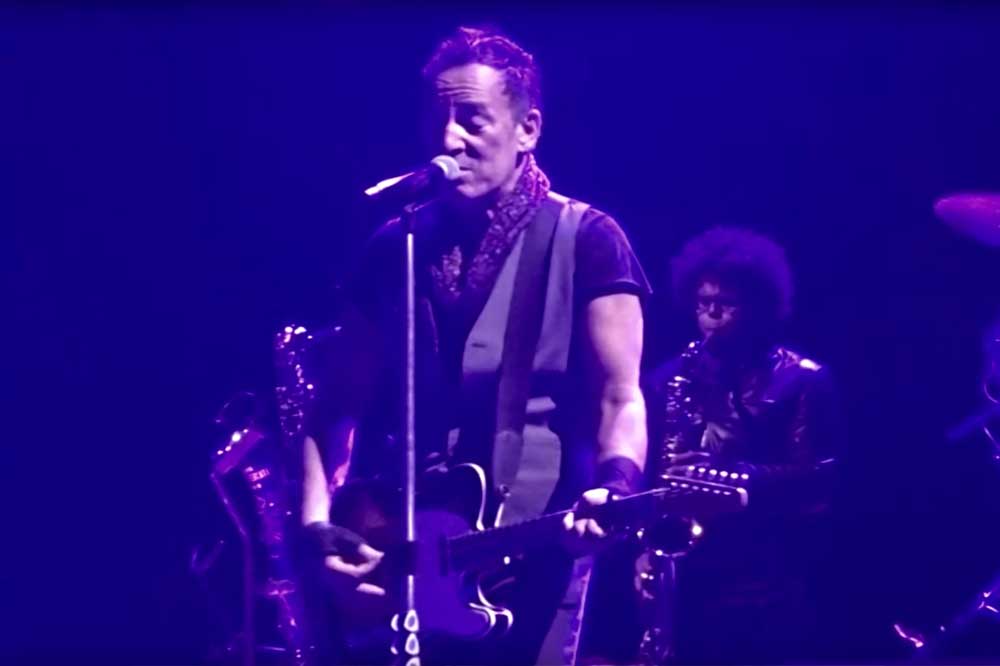 The Boss Honors The Kid! There wasn’t a dry eye in the house at the Barclay’s Center in Brooklynwhen Bruce Springsteen opened his concert...