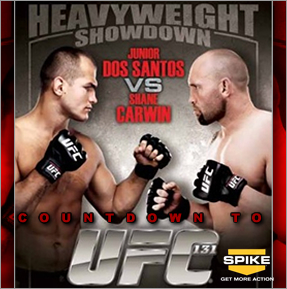 The Momentum Builds as Shane Carwin and Junior Dos Santos Get Ready For A Fight!

The tension is building in Vancouver as Shane Carwin and Junior Dos Santos are getting ready to slaug it out for the right to fight Undisputed UFC Heavyweight Champion CAIN VELASQUEZ this fall.

Tonight, SpikeTV presents a behind-the-scenes look at both Carwin and Dos Santos in “Countdown to UFC 131” at 6:30 p.,m.  ET/PT.

Carwin’s training for his fight with Dos Santos and his interview were both produced by Paul Heyman, who flew to Denver to shoot Carwin when BROCK LESNAR WAS FORCED TO PULL OUT OF UFC 131

“I’m gonna knock out Junior Dos Santos, and I think he knows it,” Carwin stated in one of the clips produced by Heyman, continuing with “I like Junior Dos Santos, but I’m going to knock him out, and I’m not going to feel remorse about it.  Carwin wrapped up his portion of the show with the comment, “people who pay to see Shane Carwin fight are really going to get their money’s worth on this one!” 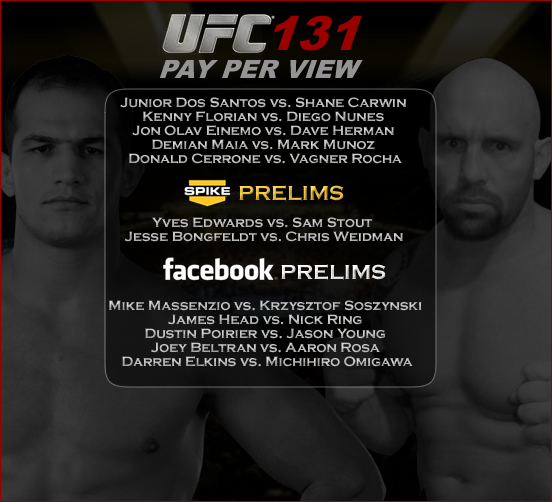 CHECK OUT THE PREVIEW FOR TONIGHTS COUNTDOWN SHOW 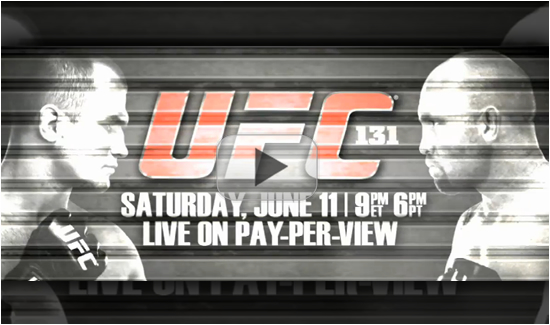