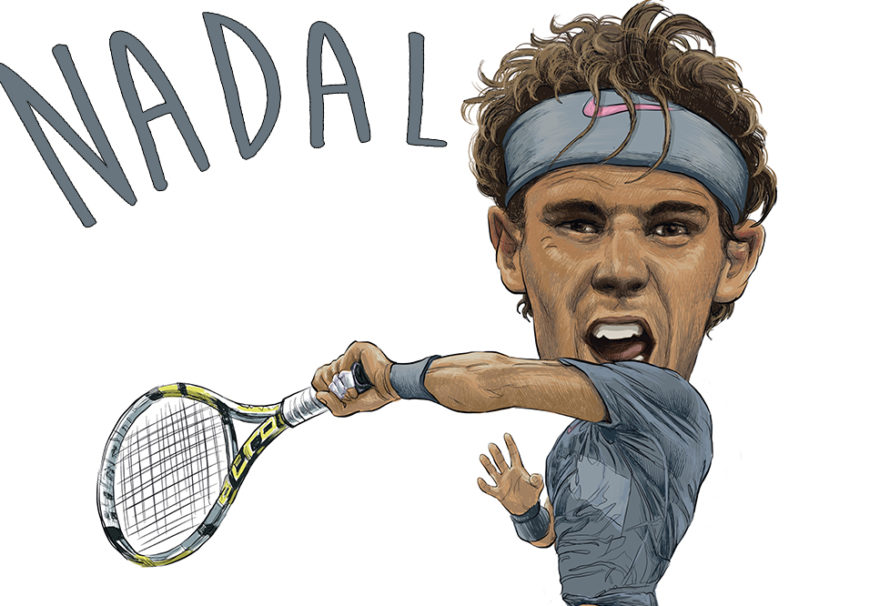 Rafael Nadal continued his journey in to history by tying Roger Federer‘s record of 20 Grand Slam titles in a truly brilliant performance against Novak Djokovic in the French Open final.

Nadal, who has always maintained the French Open was his favorite tournament, did not so much as cede a single set in this year’s tourney. He improved to a lifetime record of 100-2 at the French Open, including a combined 26-0 in semifinals and finals, and picked up his fourth consecutive title in Paris. The 34-year-old left-hander from Spain previously put together streaks of four French Open championships from 2005-08, then five in a row from 2010-14, to go alongside his four trophies at the US Open, two at Wimbledon and one at the Australian Open.

This was the 56th installment of Nadal vs. Djokovic, the most meetings between any pair of men in the professional era, and their ninth in a Grand Slam final, equaling Nadal vs. Federer for the most.

We’re HustleTweeting about Rafael Nadal, and you’re more than welcome to join the conversation on the Hustle Twitter HERE … on our ridiculously sensational Instagram HERE … or on our Facebook page HERE!