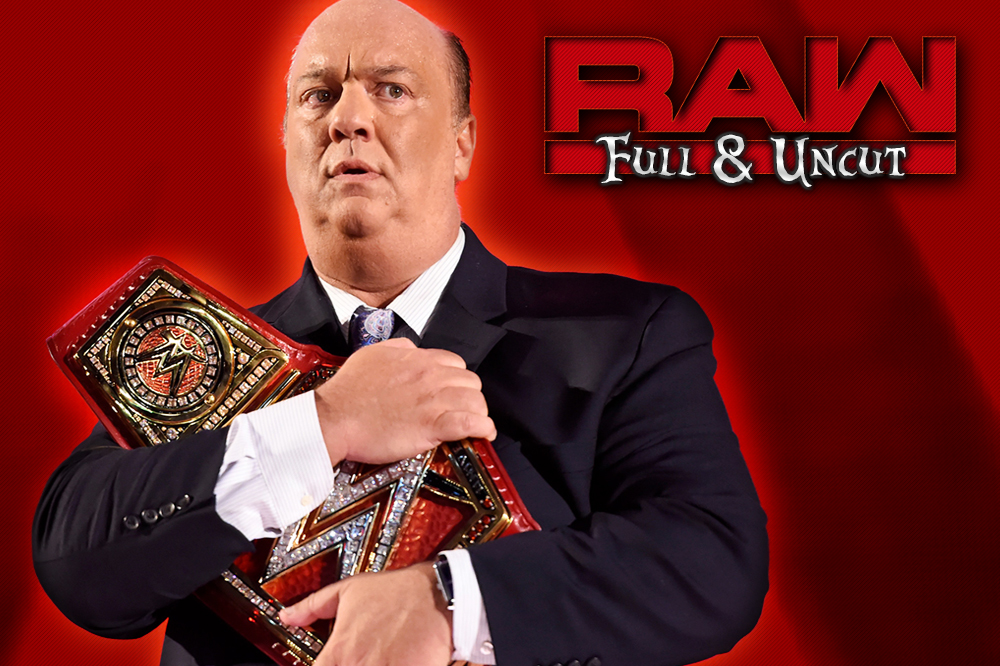 Our boss Paul Heyman came out to the ring with Brock Lesnar‘s Universal Championship, provoking Roman Reigns, saying things like “AFA WrestleMania, you can SIKA new title to go after …”

Roman Reigns took exception to Heyman’s comments, and has vowed to do something about it next week on RAW. Of course, we’re HustleTweeting about WrestleMania‘s main event of Brock Lesnar vs Roman Reigns, and you’re more than welcome to join the conversation on the Hustle Twitter HERE and also on our hyper-interactive Facebook page HERE!