Roger Federer Withdraws From The Olympics 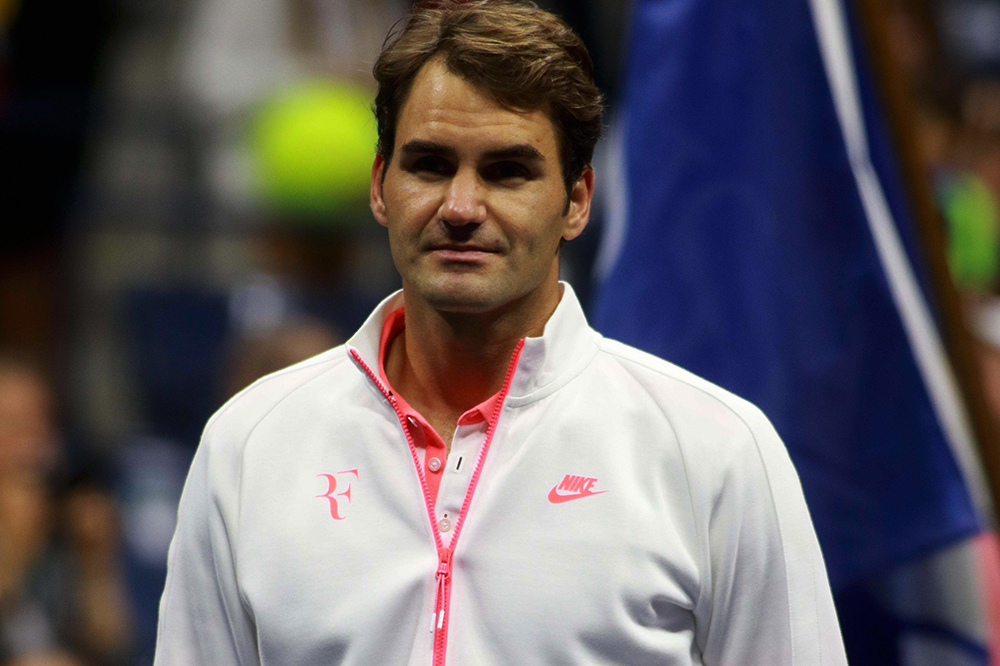 Roger Federer has announced his withdrawal from Switzerland’s team for the Rio Olympics and will be sidelined for the remainder of the season because of a knee injury. The tennis superstar underwent knee surgery earlier this year and according to a statement on his Facebook page, requires “more extensive rehabilitation.”

Federer won a silver medal for Switzerland in singles at the London Olympics in 2012 and a gold medal with partner Stan Wawrinka in doubles at Beijing in 2008. However, a gold medal in singles remains the one major trophy missing on the seven-time Wimbledon Champion’s resume.

The 17-time Grand Slam Title winner is coming off a semifinal loss to Milos Raonic at this year’s Wimbledon but missed the French Open, in part because of the knee surgery he underwent in February. At 34, this is likely to be Federer’s final chance to compete in the Olympics, meaning he will likely end his career without ever having captured a gold medal in singles.

Federer says he undertook the decision under advice from his doctors and that he was “extremely disappointed” that he would “not be able to represent Switzerland at the Olympic Games.”

According to his statement, Federer’s doctors advised him that in order to “play on the ATP World Tour injury free for another few years,” it was in his best interest to pull out of this summer’s Games in order to give his knee and body “time to fully recover.”

In addition to the Olympics, Federer is also set to miss this year’s U.S. Open.

Of course, we’re HustleTweeting about Roger Federer, and you’re more than welcome to join the conversation by following the Hustle on Twitter HERE … or on our hyper-interactive Facebook page HERE!