Roman Atwood Loses His Computer ... What's a Vlogger To Do? 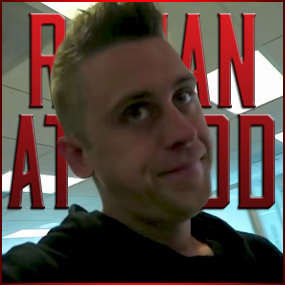 When YouTube’s Most Popular Daily Viral Videographer Heads To Beverly Hills Without His Computer, All Hell Breaks Loose in the Multiverse!

We’ve told you about Roman Atwood, the YouTube viral video sensation who has shocked our Hustlers with his antics HERE and HERE … but contrary to popular belief, Roman doesn’t just point the camera at everything going on around him and just throw videos up on the Internet. Roman Atwood spends countless hours plotting, planning, even living his videos, and then even more hours editing them for your enjoyment. So when Roman announced he was heading out to Beverly Hills, one might think his job was going to be easy. But then he realized he was without his computer. Ergo, no way to insert all the little things into his daily Vlog that his fans have come to know and love. So what’s a viral sensation to do, when the things he does are not available for him to share with you?

Of course, we’re HustleTweeting about Roman Atwood, and you’re more than welcome to join the conversation by following the Hustle on Twitter HERE or write to us directly at hustleoncrave@gmail.com Hey, have you checked out the Hustle’s Ultra High Quality You Tube Channel, with exclusive videos featuring the #HUSTLEBOOTYTEMPTATS SUPERMODEL OF THE YEAR … OUR WORLD EXCLUSIVE WITH MIKE TYSON … BROCK LESNAR’S “HERE COMES THE PAIN” … ICE-T AND COCO’s SEX SECRETS … MMA BAD BOY NICK DIAZ … the list goes on and on, so if you’re not subscribing, you’re missing something … and by the ways cheapos, it’s FREE! Yes, absolutely 100 percent FREE! What are you waiting for? Check it out HERE 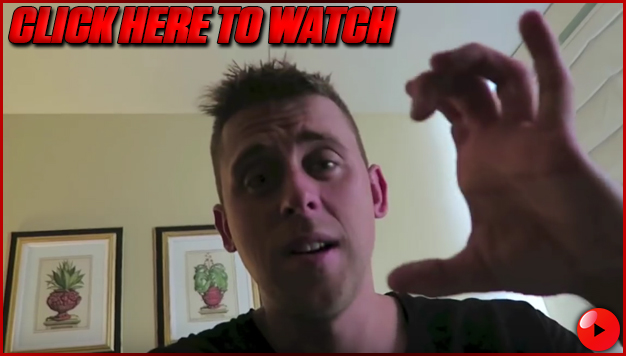