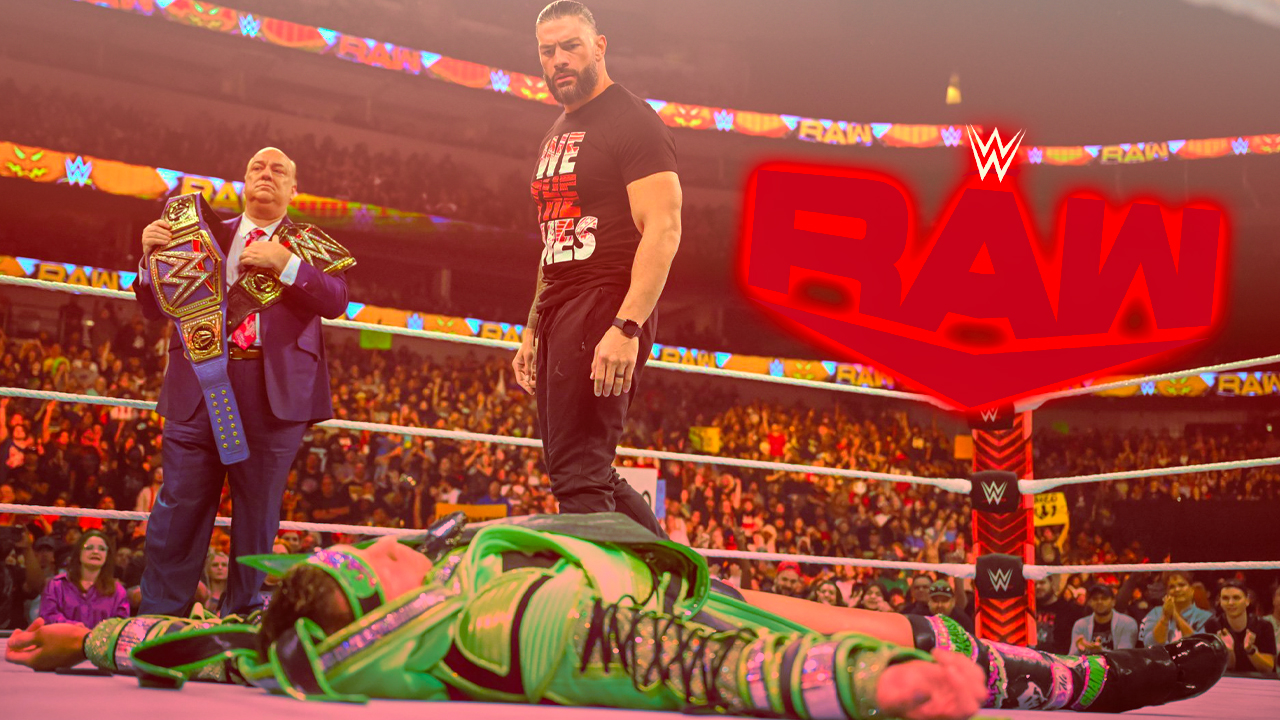 WWE’s Undisputed Universal Heavyweight Champion Roman Reigns appeared on Monday Night RAW along with our boss, his #SpecialCounsel Paul Heyman and while The Miz thought he could bring the spotlight to a “deal” he wanted to present to Reigns and Heyman, the spotlight was clearly on the message being sent to Reigns’ opponent this Saturday at WWE Crown Jewel, Logan Paul.

Roman Reigns has been WWE‘s top champion for over 2 years, a feat no one has accomplished in over 35 years. Along with the Undisputed Tag Team Champions The Usos; our boss Heyman; the enforcer Solo; and Honorary Uce Sami Zayn, the group is collectively known as The Bloodline.

The Bloodline is considered the most dominant faction in WWE history!