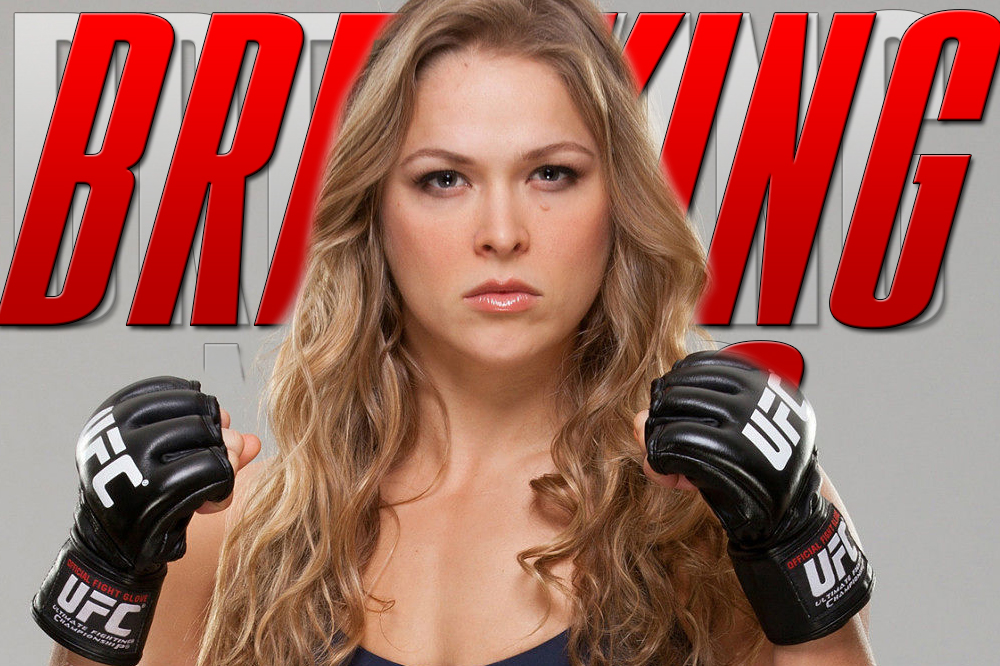 The Return of UFC’s Biggest Star is Officially Delayed!

We knew Ronda Rousey would not be fighting on UFC 200, but now we know the biggest box office attraction for UFC will also miss the promotion’s debut at Madison Square Garden this fall. Just a few minutes ago, UFC President Dana White announced Rousey recently had minor knee surgery.

According to our friend Damon Martin over at FOX SPORTS, Rousey’s surgery was to repair some lingering damage and that her date to return to action has been pushed back even further than originally expected.

“I’m hoping we’re going to get Ronda back this year,” White told “SportsCenter” on Thursday. “She actually, she just had surgery on her knee yesterday. Nothing serious, just get in there and scope it, clean it out a little bit … She feels great, her spirits are great, she’s been training so if she fights, I’m hoping she fights in either December, if not she would probably fight at the like the New Year’s show, beginning of the year or something.”

We’re HustleTweeting about Ronda Rousey, and you’re more than welcome to join the conversation by following the Hustle on Twitter HERE and don’t forget to be part of our hyper-interactive Facebook discussion HERE!