"Roseanne" Gets 8-Episode Reboot at ABC 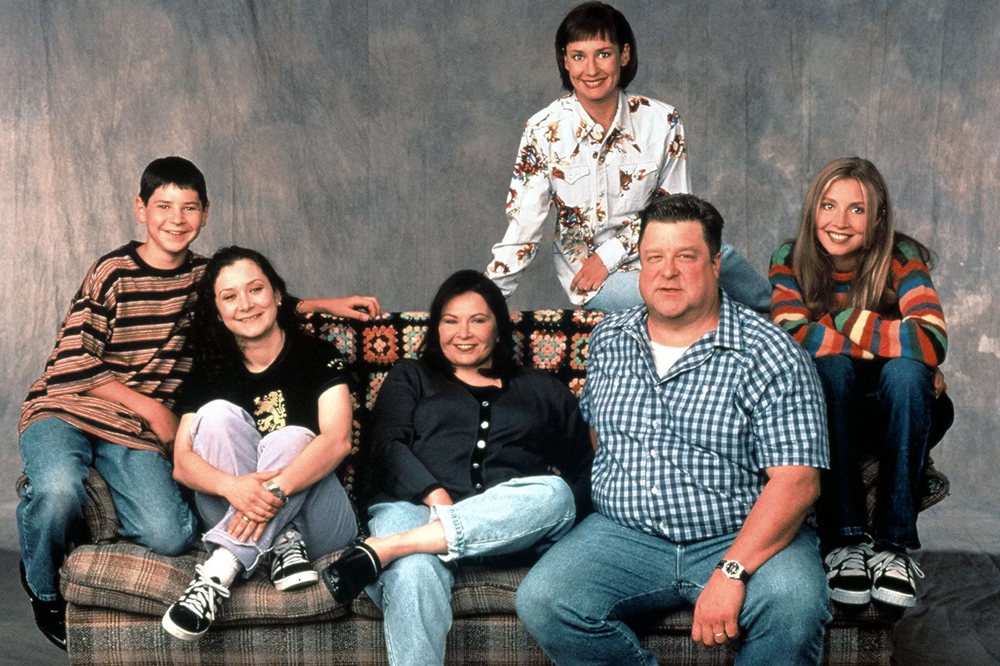 The ABC Television Network stole the show at up-front week, as the network announced it has ordered eight episodes of a reboot of one of the most legendary sitcoms in TV history, “Roseanne” … and that the original cast is coming along for the ride with Rosie!

Sarah Chalke, who also played Becky, will appear in a different role.

“The Conners’ joys and struggles are as relevant … and hilarious … today as they were then, and there’s really no one better to comment on our modern America than Roseanne,” said ABC Entertainment president Channing Dungey said in a statement.

Goodman being on the show presents a Bobby Ewing like dilemma in what was already a Bobby Ewing in the shower like situation. The original series concluded with the character of Roseanne revealing that Goodman’s character had survived a heart attack and the family won the lottery… which was all a dream. In the reality of the show, Dan did not survive the heart attack.

The “Roseanne” reboot is one of many old shows that have brought familiar characters back into our living rooms (or in highlight forms to our phones, but we digress). Let’s see, there’s NBC’s upcoming “Will and Grace” revival, Netflix’s “Fuller House” and “Gilmore Girls: A Year in the Life” and Showtime’s “Twin Peaks” reboot. The CW also has a reboot of classic nighttime soap “Dynasty” airing in the 2017-18 season.

All this, after TBS brought back “Dallas” which never really caught on and really fell apart after Larry Hagman, the centerpiece of the show who played JR Ewing passed away.

We’re HustleTweeting about “Roseane”: Rebooted and you’re more than welcome to join the conversation on the Hustle Twitter HERE and also on our hyper-interactive Facebook page HERE!