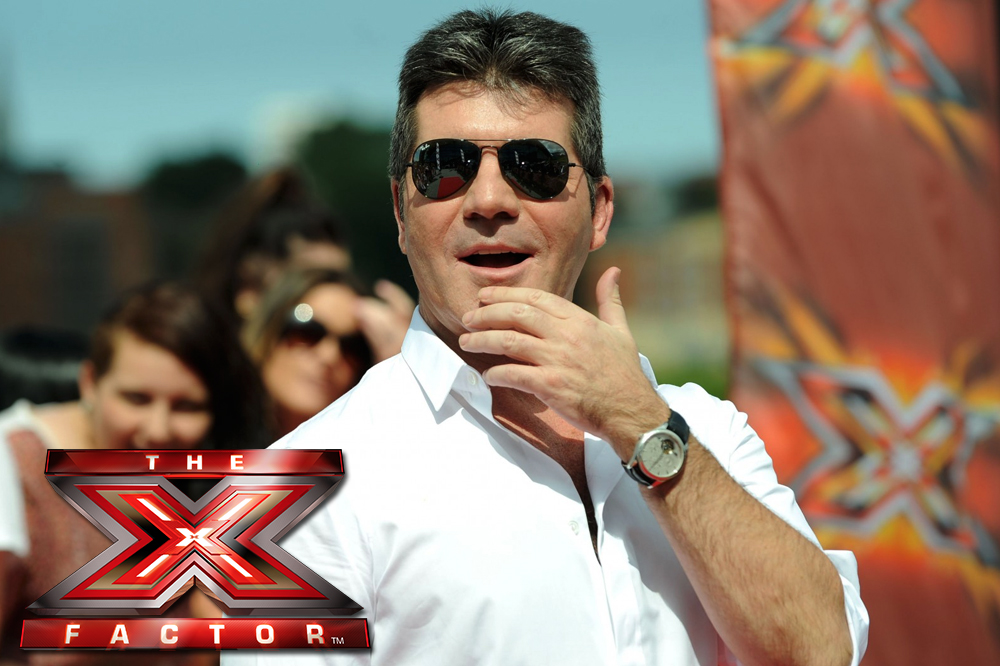 Simon Cowell, Nicole Scherzinger and Sharon Osbourne arrived in the East Midlands, more specifically Leicester, as final preparations were made at the King Power Stadium for the auditions. The crew was in full force, as the hit television show gears up for another season. THE HEYMAN HUSTLE was there on the red carpet with the returning judges, and the screaming fans who waited hours and hours to catch a glimpse of Simon, Nicole and Sharon.

TALK ABOUT X FACTOR ON OUR HYPER-INTERACTIVE FACEBOOK PAGE!