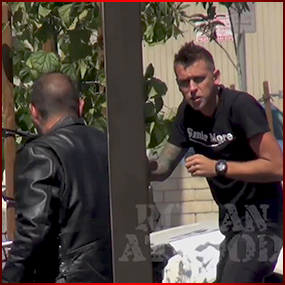 The Paintball Prank That Went Awry!

Roman Atwood is one of the hottest viral video entrepreneurs in the entire MultiVerse, and we’ve been covering his meteoric rise to fame HERE … and HERE! The time to watch Roman in action is now, as in “right now,” as in “don’t delay, watch today,” because first there was Tom Green with his antics, usually around old people. Then there was Johnny Knoxville and The Jackass Crew. But Roman, without a doubt, we practically guarantee you, is gonna get his ass kicked. And it almost happened on this video! Of course, we’re HustleTweeting about Roman Atwood, and you’re more than welcome to join the conversation by following the Hustle on Twitter HERE or write to us directly at hustleoncrave@gmail.com Hey, have you checked out the Hustle’s Ultra High Quality You Tube Channel, with exclusive videos featuring the #HUSTLEBOOTYTEMPTATS SUPERMODEL OF THE YEAR … OUR WORLD EXCLUSIVE WITH MIKE TYSON … BROCK LESNAR’S “HERE COMES THE PAIN” … ICE-T AND COCO’s SEX SECRETS … MMA BAD BOY NICK DIAZ … the list goes on and on, so if you’re not subscribing, you’re missing something … and by the ways cheapos, it’s FREE! Yes, absolutely 100 percent FREE! What are you waiting for? Check it out HERE 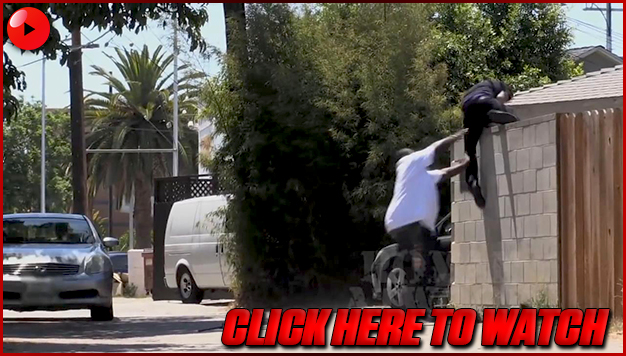