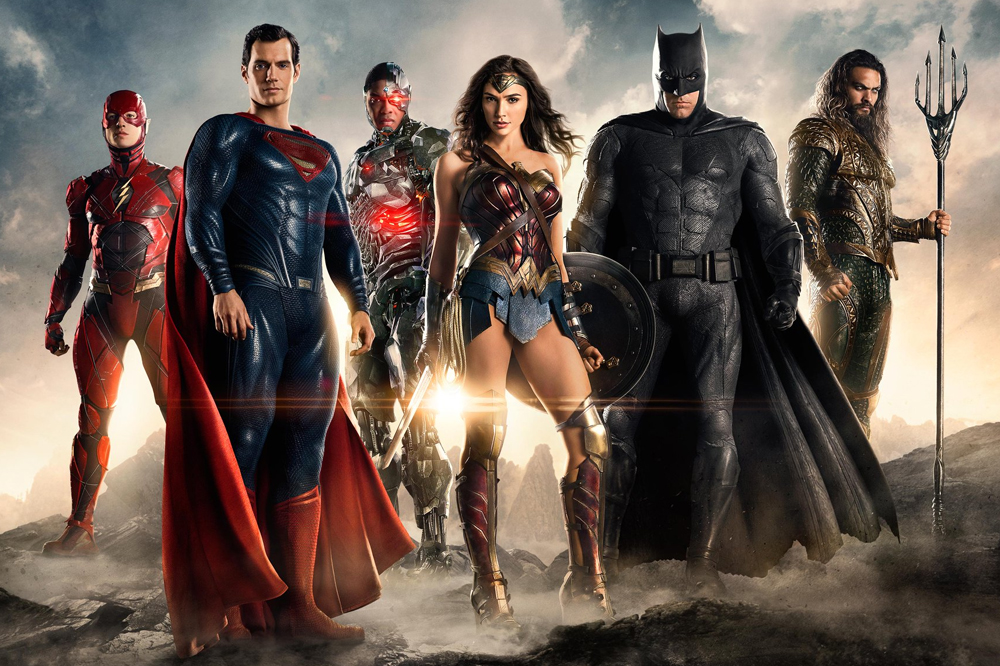 “Justice League” will not be released until November 17, 2017, but “Superman” himself, Henry Cavill has created a media frenzy based on the fact he released a photo on Instagram teasing a black “Superman” suit that many feel will be used in the “Justice League” film. The conspiracy theory is that “Justice League” will borrow from the somewhat infamous “The Death and Return of Superman,” which caused hysteria in the comics world from 1992-1993. In the comics, Superman died in a battle with Doomsday, which was followed by a period in which four different individuals wearing the Superman mantle appeared … until the true Superman returned, dressed in a black uniform with a metallic “S” logo.

Superman died battling Doomsday at the end of Batman v. Superman: Dawn of Justice, with his sacrifice inspiring Batman (Ben Affleck) and Wonder Woman (Gal Gadot) to seek out other talented individuals to form the Justice League. But this being a comic book world (and Cavill already announced as a member of the Justice League cast), it’s obvious Superman wouldn’t be staying dead for good. The final moments of the film show a few pieces of dirt rising from Superman‘s grave … the big “uh huh” moment to set up the next film.

Of course, we’re HustleTweeting about Superman in Black, and you’re more than welcome to join the conversation on the Hustle Twitter HERE and also on our hyper-interactive Facebook page HERE!