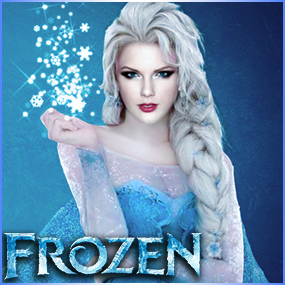 Taylor Swift’s ended her “1989” tour in Tampa, Florida, on Saturday night, and one of her surprise guests was cooler than cool!

The pop singer closed the last show of her “1989” tour Halloween night and as she’s done throughtout the majority of the tour, she brought a special guest with her. Joining Taylor Swift, who was dressed as Olaf from the movie “Frozen” at the time, was Idina Menzel. Menzel voiced Elsa in “Frozen,” and joined Swift to sing “Let It Go” from the Disney hit.

After the show, Swift wrote on Instagram “Frozen totally happened tonight, and 55,000 people sang ‘Let It Go’ so loudly, it nearly took my breath away.” Halfway through the performance, the duo removed their costumes and revealed more concert-fitting outfits.

Of course we’re HustleTweeting about Taylor Swift and you’re more than welcome to join by following the Hustle on Twitter HERE or write to us directly at hustleoncrave@gmail.com Hey, have you checked out the Hustle’s Ultra High Quality You Tube Channel, with exclusive videos featuring the #HUSTLEBOOTYTEMPTATS SUPERMODEL OF THE YEAR … OUR WORLD EXCLUSIVE WITH MIKE TYSON … BROCK LESNAR’S “HERE COMES THE PAIN” … ICE-T AND COCO’s SEX SECRETS … MMA BAD BOY NICK DIAZ … the list goes on and on, so if you’re not subscribing, you’re missing something … and by the ways cheapos, it’s FREE! Yes, absolutely 100 percent FREE! What are you waiting for? Check it out HERE! 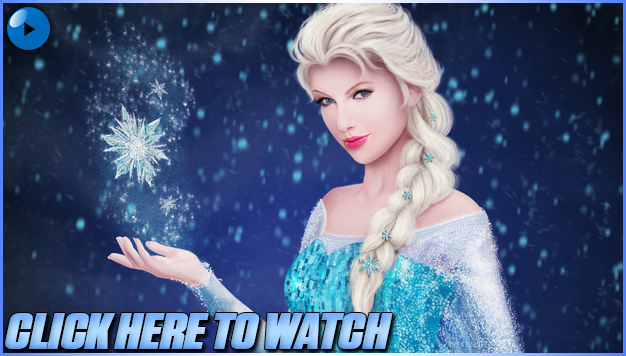