The Brock Party Continues on RAW 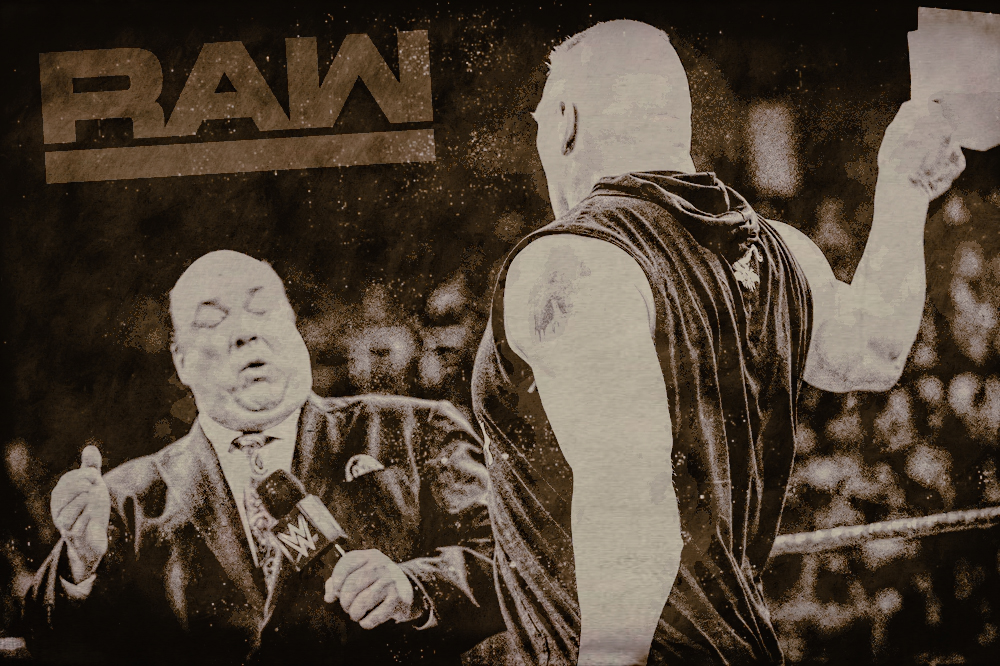 Things are getting heated. Our friends at WWE.com providing live coverage:

Among the many advantages to having Paul Heyman as your advocate? He makes a point of reading the fine print.

When Seth Rollins got in Brock Lesnar’s face in an attempt to goad The Conqueror to cash in his Money in the Bank contract — and was seemingly on the verge of succeeding — Heyman made a show of removing the contract itself and reading the legalese out loud to referee John Cone … and Lesnar had a lightbulb moment when The Advocate read out the part that he had a full year to cash in the contract. Newly aware that he had no ticking clock to force his hand, Lesnar whacked Heyman upside the head with the contract, laughed in Rollins’ face, and walked away to The Beastslayer’s visible dejection. And he has every reason to be dejected: He gave it his best try, played Brock like a fiddle … and he’s still stuck with the specter of Mr. Beast in the Bank, to whose beat he’ll have to dance for the considerable future.