The Dallas Cowboys Are Now 11-1 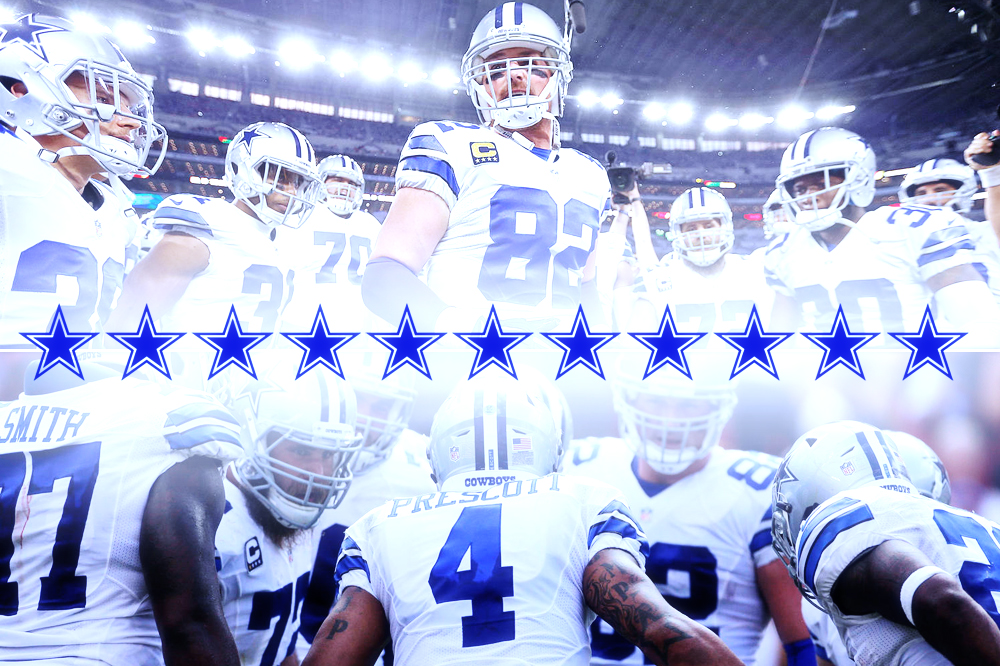 Dak Prescott is another step closer to the Super Bowl, as the Dallas Cowboys have clinched a playoff spot, becoming the first team in the NFL to punch a ticket to the postseason. Think about this … last year, the Cowboys won just four games all season. At 11-1, the team this year has the best record in the NFL, beating the Minnesota Vikings 17-15 on Thursday.

That assures them of at least an 11-5 record and thanks to a loss by the Redskins (6-5-1), the Cowboys will at least be one of the six best teams in the NFC.

The Cowboys entered the day needing either the Redskins to lose to Arizona or the Bucs to lose or tie to the Chargers. While Tampa Bay rallied to win, Washington fell short to the Cardinals. That means the Redskins can only get to 10 wins, which would be a game short of the Cowboys.

Obviously, the Cowboys have their eyes set on a much bigger prizes. And next week, they can start clinching a few more things, including the NFC East.

The Cowboys got some help there as well Sunday as the Giants lost to the Steelers in Pittsburgh. That now gives the Cowboys a full three-game lead in the division heading into their showdown with the Giants (8-4) Sunday at MetLife Stadium. If the Cowboys can win that game and improve to 12-1, they would indeed win the NFC East title.

And it’s not too far-fetched to start thinking about clinching a first-round bye and home-field advantage throughout the playoffs.

We’re HustleTweeting about the Dallas Cowboys, and you’re more than welcome to join the conversation by following the Hustle on Twitter HERE or by hitting LIKE on our hyper-interactive Facebook page HERE!