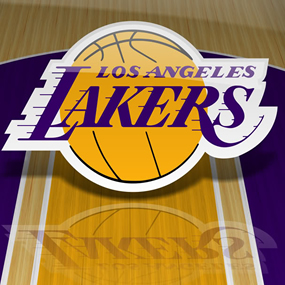 The once-mighty Los Angeles Lakers continued their season of suckery by losing to the Sacramento Kings 107-102, marking this the 50th loss of the season for the Lakers, a team that once dominated the league and now has a record of 25-50. The Kings have now improved to 27-48,  two wins ahead of the Lakers, who have seven left to play.

The Sacramento victory should lock the Lakers into no lower than the sixth position in the lottery.

Rudy Gay led all scorers with 31 points in almost 42 minutes of play. Ray McCallum had a strong showing on this night, scoring 27 points on 12-of-22 shooting after starting for the injured Isaiah Thomas.

Our HustleTweeters are having a field day ripping into the Lakers, and you’re more than welcome to join the conversation by writing us on twitter HERE or write to us directly at hustleoncrave@gmail.com  Hey, have you checked out the Hustle’s Ultra High Quality You Tube Channel, with exclusive videos featuring OUR WORLD EXCLUSIVE WITH MIKE TYSON … BROCK LESNAR’S “HERE COMES THE PAIN” … ICE-T AND COCO’s SEX SECRETS … MMA BAD BOY NICK DIAZ … the list goes on and on, so if you’re not subscribing, you’re missing something … and by the ways cheapos, it’s FREE! Yes, absolutely 100 percent FREE! What are you waiting for? Check it out HERE!