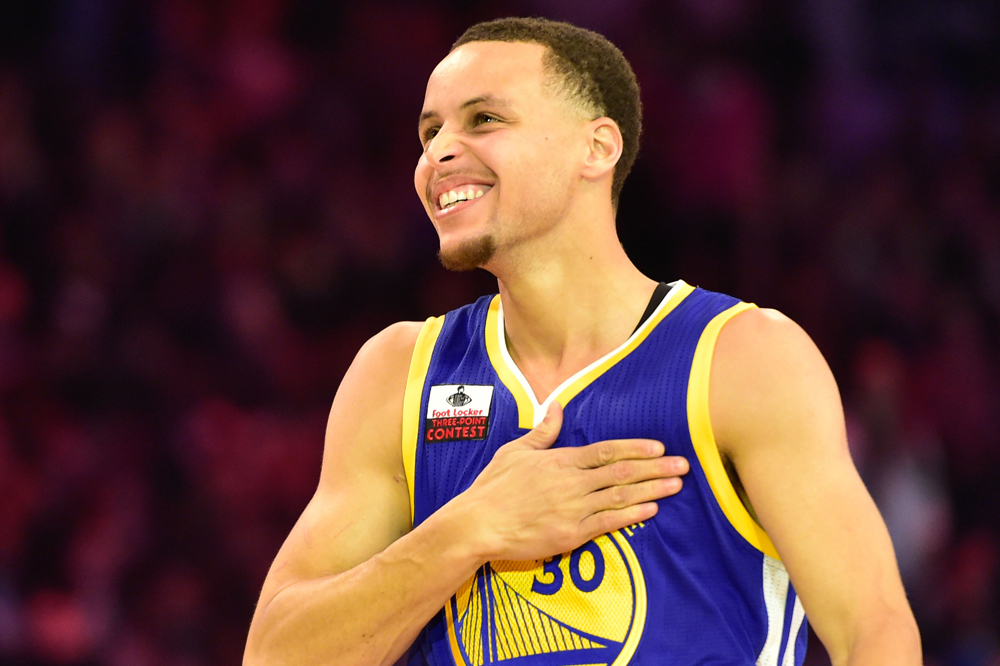 Details are still very sketchy, but the news has been confirmed. Starting in the 2016-17 season, the NBA will allow ads to appear on jerseys. The three-year pilot program will reportedly begin the same year that Niketakes over from Adidas as the league’s uniform supplier. “Jersey sponsorships provide deeper engagement with partners looking to build a unique association with our teams,” NBA CommissionerAdam Silver said in a statement. “The additional investment will help grow the game in exciting new ways.” The ads will measure 2.5 inches-by-2.5 inches and appear on the left shoulder.

According to Bloomberg, THE ADS WILL GENERATE $150 MILLION IN REVENUE, which will be split between the teams and a revenue-sharing pool. WNBA and MLS teams already have sponsors on their game-day uniforms while the NFL allows sponsor patches on practice uniforms.

The biggest soccer clubs in the world, Barcelona/Qatar Airways, Manchester United/Chevy and Real Madrid/Fly Emiratesalso have sponsors on their game-day kits. UFC‘s new deal with Reebok has been hotly debated by MMA journalists since its inception.

Of course, we’re HustleTweeting about Ads on NBA Jerseys, and you’re more than welcome to join the conversation by following THE HEYMAN HUSTLE TWITTER PAGE. You can also write to us directly at hustleoncrave@gmail.com. Hey, have you checked out the Hustle’s Ultra High Quality YouTube Channel, with exclusive videos featuring Backstage with Brock Lesnar and Paul Heyman… The Footage “They” Never Wanted You To See … UFC Bad Boy Nick Diaz’s Wildest Video Ever … Behind The Scenes at WrestleMania … ICE-T and Coco’s Sex Secrets … the list goes on and on, so if you’re not subscribing, you’re missing something … and by the ways cheapos, it’s FREE! Yes, absolutely 100 percent FREE! What are you waiting for? Check it out HERE!