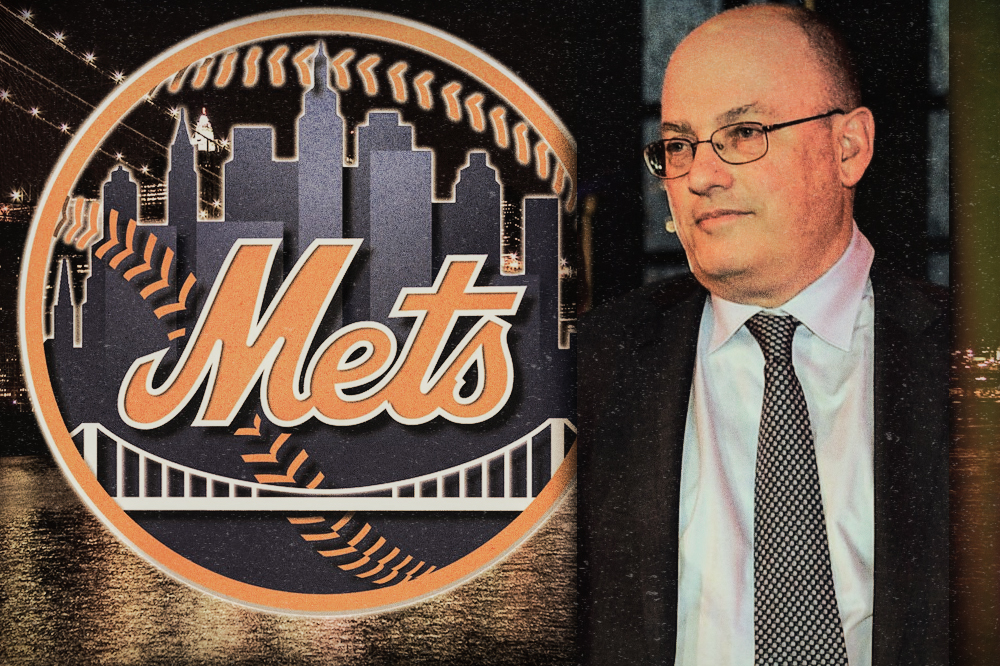 Hedge fund magnate Steve Cohen has cleared yet another hurdle in his bid to become the new owner of the New York Mets.

According to an exclusive report by Sportico:

Steve Cohen’s bid to buy the New York Mets was approved by Major League Baseball’s Ownership Committee, all but assuring the hedge fund titan will be the team’s new owner, according to people familiar with the matter.
The Ownership Committee, chaired by Pittsburgh Pirates Chairman Bob Nutting, reviewed the vetting of Cohen and details of the proposed transaction, said the people, who were granted anonymity because the matter is private.

The next step in the process is a review by the commissioner’s Executive Council, after which the proposed sale will be voted on by a full slate of owners. Cohen needs 23 votes for approval.

The final vote may take place soon after the World Series.

Cohen, who already holds an 8% stake in the Mets, has agreed to pay a record $2.42 billion for the team he grew up rooted for as a kid on Long Island.

Under terms of the deal Cohen will hold a 95% stake in the team. The current owners, the Katz and Wilpon families, will keep 5%.

Cohen will assume control of a franchise that even in a non-COVID season loses at least $50 million annually.

That said, with a net worth of more than $10 billion, according to Bloomberg, Cohen has the resources to sustain annual losses while still investing in players.

His ability to finance the purchase without investors was key in his winning an auction that included Philadelphia 76ers and New Jersey Devils owner Josh Harris and a group led by former big-league Most Valuable Player Alex Rodriguez.

The sellers gained control of the Mets for $391 million in 2002. Cohen has already said he would name former Mets executive Sandy Alderson as the team’s president once approved.

We’re HustleTweeting about the New York Mets, and you’re more than welcome to join the conversation on the Hustle Twitter HERE … on our ridiculously sensational Instagram HERE … or on our Facebook page HERE!