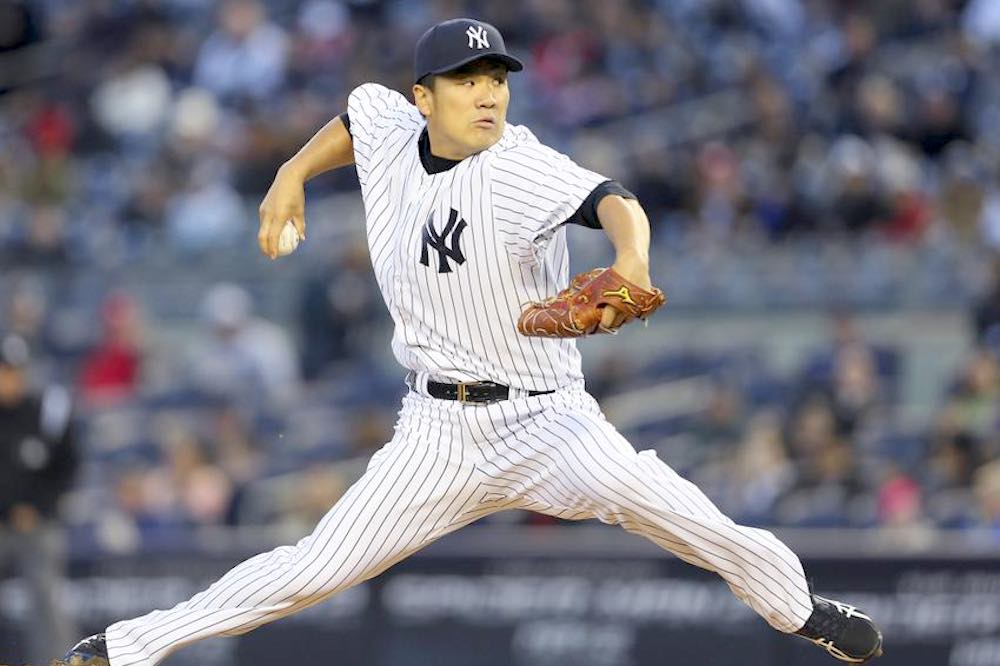 The New York Yankees have named Masahiro Tanaka as the starting pitcher for Opening Day. Manager Joe Giraldi made the announcement while doing an interview on the YES Network during the Yankees vs Cardinals Spring Training game earlier today. Talking about Tanaka, Giraldi stated, “He felt good today. He’s confident he’s ready to go.”

Many feel the Yankees hesitated in naming Tanaka the Opening Day starting pitcher because of his inconsistent (to say the least) spring. He had a 7.36 ERA in four games heading into Tuesday’s start against the Phillies, where he allowed only one run over four innings.