The Woodman Cometh To Amazon 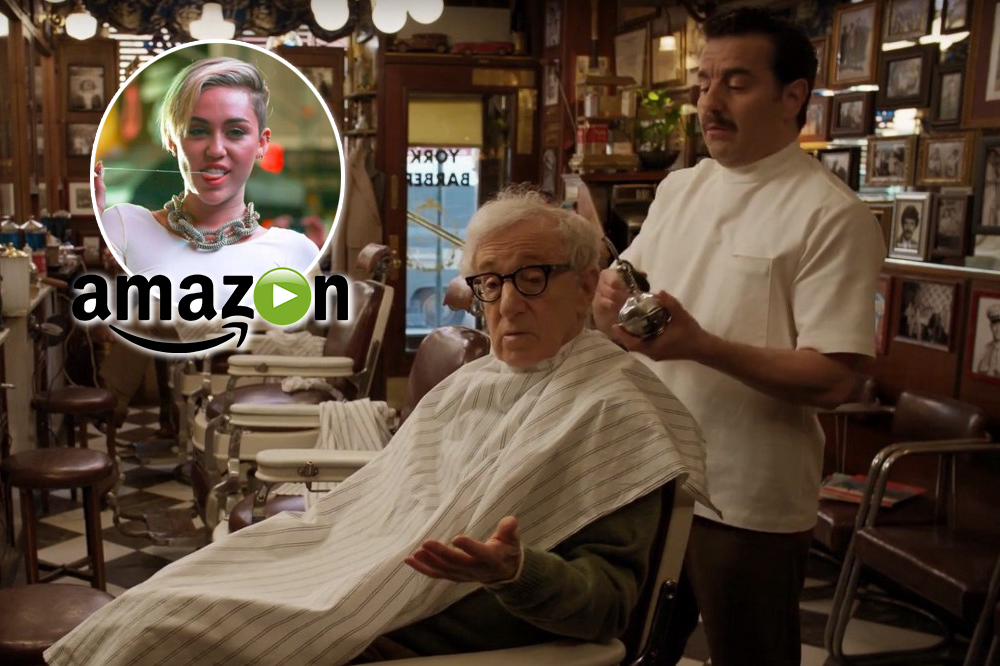 Woody Allen‘s series on Amazon upon us, and we now have the ability to view the two-minute fourteen-second preview of “Crisis in Six Scenes” with lots of Woody and Miley Cyrus, too. The romantic comedy, which was shot last year in New York and Los Angeles, takes place during the turbulent Vietnam War and centers around a middle class suburban family that is visited by a guest who turns their household completely upside down, per the streaming company’s official synopsis.

“Crisis in Six Scenes,” which according to multiple media reports didn’t even have a title until last month, comes to Amazon Video on September 30. The six half-hour episodes also star the still-and-always-amazing Elaine May, while Rachel Brosnahan and John Magaro are also phenomenal and will recur as guests. The show is executive produced by Erika Aronson and produced by Helen Robin. Writer and Director? Who else? WOODY!

Of course, we are HustleTweeting about “Crisis in Six Scenes” and you are more than welcome to join the conversation by following the Hustle on Twitter HERE … or by hitting LIKE on our hyper-interactive Facebook page HERE!